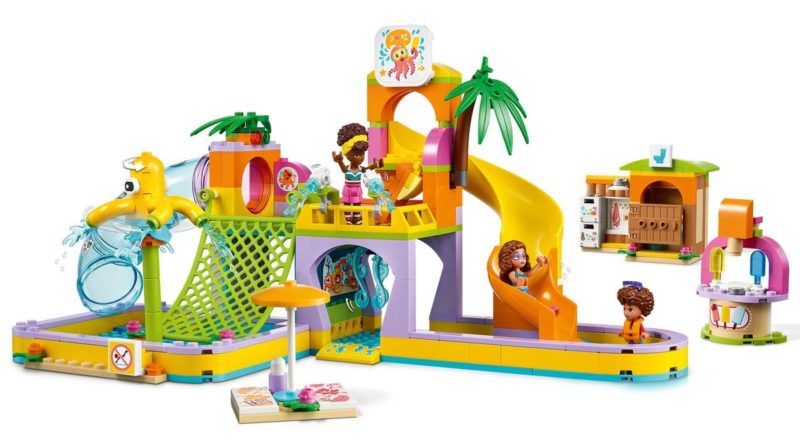 The summer 2022 range of LEGO Friends sets has been revealed with 12 models including one featuring a mini-doll with vision impairment.

German retailer JB Spielwaren has uploaded the 12 upcoming LEGO Friends models, sharing images for each so we can take a closer look at what is next for the theme this summer. Also released recently and likely part of the summer wave is 41713 Olivia’s Space Academy.

One other model was also listed on the Instructions app. No release date or price for 41722 Horse Show Trailer is known yet, but we’ve included it in the list for the sake of keeping things organised.

The retailer has these listed for release on May 31, though it may be that the official launch is on June 1 to coincide with other releases such as 31206 The Rolling Stones. An official reveal for the theme’s next range should be coming soon provided these sets are releasing as soon as next month.

Notably, Savannah in 41722 Horse Show Trailer is a character with vision impairment who comes with a white cane and a guide dog. This is part of the latest effort to diversify the current catalogue of sets, which also includes a prosthetic in LEGO CITY and the Pride Progress Flag in the new NINJAGO season.