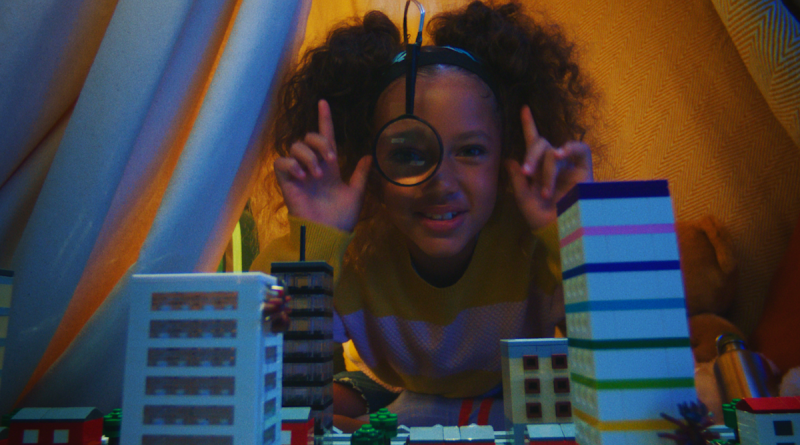 The LEGO Group has launched a new campaign encouraging girls to pursue careers in science, technology, engineering and mathematics.

According to a new press release from the LEGO Group, girls are often discouraged from pursuing careers in fields like science and mathematics – with gendered play and parental experience key factors. Since mothers are less likely to have been encouraged towards a STEAM (science, technology, engineering and mathematics) career, they are – in turn – less likely to encourage this career path in their daughters. Elsewhere, 80% of boys are encouraged to pursue coding at a young age – while just 20% of girls are.

In an effort to alleviate this problem, the LEGO Group has launched the ‘Let’s Keep Them Curious!’ campaign on October 11 – also known as International Day of the Girl. This campaign takes the form of five online activities, which parents can use to encourage an interest in STEAM in their daughters. The company is also donating to the Girls Opportunity Alliance, a program that seeks to empower girls through education.

To its credit, the LEGO Group has previously attempted to break down some of these gender barriers – at least, as far as a toy company can within its own products. The LEGO Friends theme (which has an implicit female-first audience) offers a diverse range of sets, with 41713 Olivia’s Space Academy a recent pertinent example. Elsewhere, the LEGO City theme frequently includes both male and female characters: 60351 Rocket Launch Centre has a female astronaut and engineer, for instance.

The LEGO Group has also engaged in other positive initiatives before now, in areas such as education and the environment. A new Vietnamese LEGO factory is being accompanied by 50,000 new trees, to take a recent example.

That said, we probably shouldn’t overlook the sales opportunities such a campaign generates for the LEGO Group. A number of STEAM-related LEGO sets are available for purchase under the ‘Let’s Keep Them Curious!’ activities, for instance. Even so, if you’ve been looking to get your daughter involved in STEAM activities this campaign could be a good starting point.