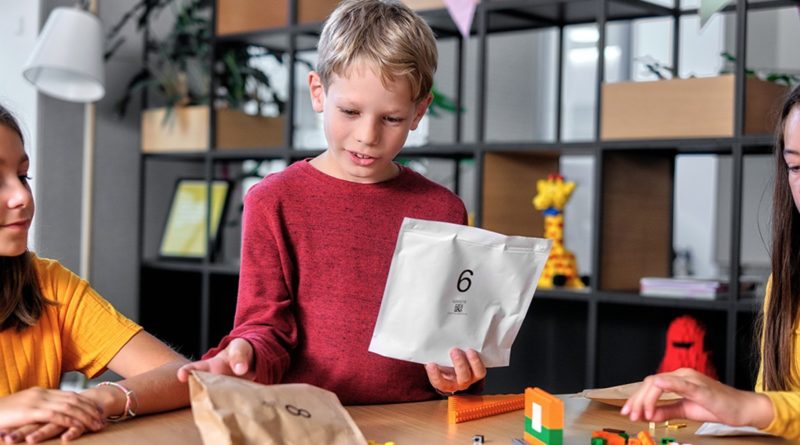 As the LEGO Group announces its half year results, there is room among the numbers for another mention of the upcoming sustainable packaging.

There have been a few attempts over the years to put a model of the Loch Ness monster onto the Ideas platform, but none have been successful yet. In a way that’s appropriate for a creature that is much talked about but rarely – if ever – actually seen. And speaking of things that are rarely seen, in the LEGO Group’s half year results which have just been released, there’s mention of another oft-discussed but rarely spotted item – paper bags.

In the report, among talk of strategic growth initiatives, digital futures and expanding global supply chain networks, there was an interesting note: “The LEGO Group made progress against its ambition to make its packaging from sustainably sourced materials by the end of 2025. In the second half of 2022, it will begin to roll out paper-based packaging in LEGO boxes in Europe.”

For as long as most people can remember, open up a LEGO set and the pieces are contained in one or more clear plastic bags. With the number of sets being produced every year, that adds up to a lot of plastic and so when the LEGO packaging department were looking at ways to do their bit in the move to become greener, this was an obvious route to go down.

We first saw recyclable paper bags in the autumn of 2021, in the employee gift for that year, 4002021 The Temple Of Celebrations. Since then, they’ve been mentioned on a regular basis, usually alongside the phrase ‘coming soon’, but other than a few leaflets appearing in sets reminding us that the change from plastic to paper is imminent, there has been little actual evidence.

Now though, it appears that the LEGO Group has firmed up its plans with a definite statement of intent. Paper bags. In Europe. In the second half of this year. Although it does actually say that it will ‘begin to roll out paper-based packaging’ which technically gives it some… wriggle room. Meanwhile, the hunt for the first retail paper bags goes on.

Support Brick Fanatics by purchasing your LEGO, which may or may not come in a paper bag, via our affiliate links. Thanks.