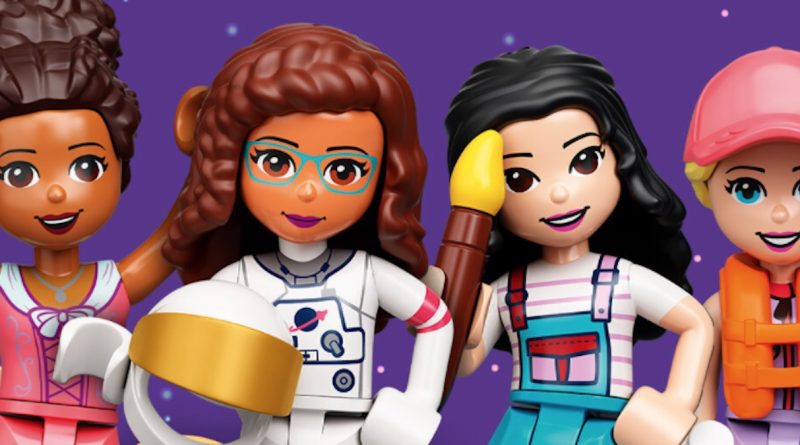 Following an earlier tease for potential upcoming LEGO Avatar sequel sets, the company is now hinting at a mystery Friends reveal too.

The LEGO Group took to social media earlier today to possibly hint that LEGO sets based on James Cameron’s Avatar: The Way of Water may be on the horizon, although nothing has been confirmed so far. With the cinematic sequel splashing its way onto big screens around the world on December 16, speculation suggests that any potential LEGO Avatar models that tie into the forthcoming film may be arriving in the coming months.

Now the company seems to be at it again, with a very short (and mysterious) video appearing on the LEGO Group’s official YouTube channel that can be seen below. The tease only lasts for a few seconds but does show silhouettes of eight LEGO Friends characters gathered together as a group, with one holding a guitar. The text accompanying the video states, ‘LEGO Friends Reveal… Coming Soon #shorts.’ Other than that, there’s no hint whatsoever as to whether new Friends sets might be on the way or if the promo is setting up something else entirely for the theme.

For now, we’ll be keeping a close eye on the LEGO Group’s social media activity and will report back on any potential Friends developments. In the meantime, you can still grab double VIP points on 41714 Andrea’s Theatre School, with the offer on the 1,154-piece Friends set due to expire on October 31.