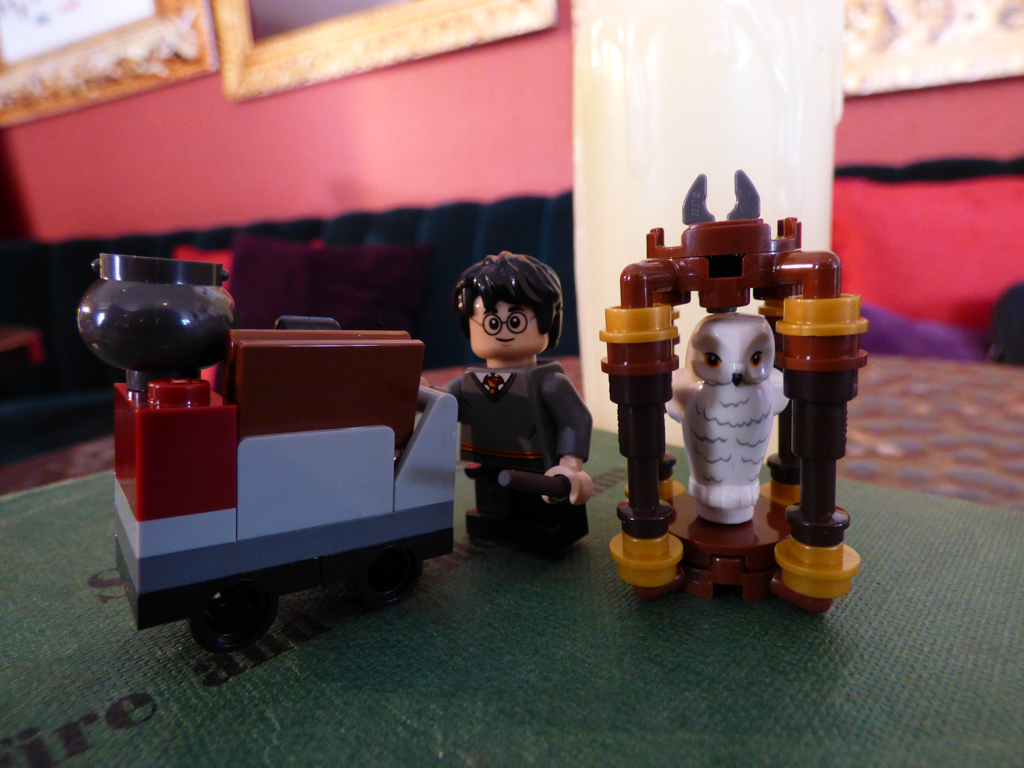 The first LEGO Harry Potter polybag in the rebooted theme has been revealed – does 30407 Harry’s Journey to Hogwarts do justice to the Wizarding World? 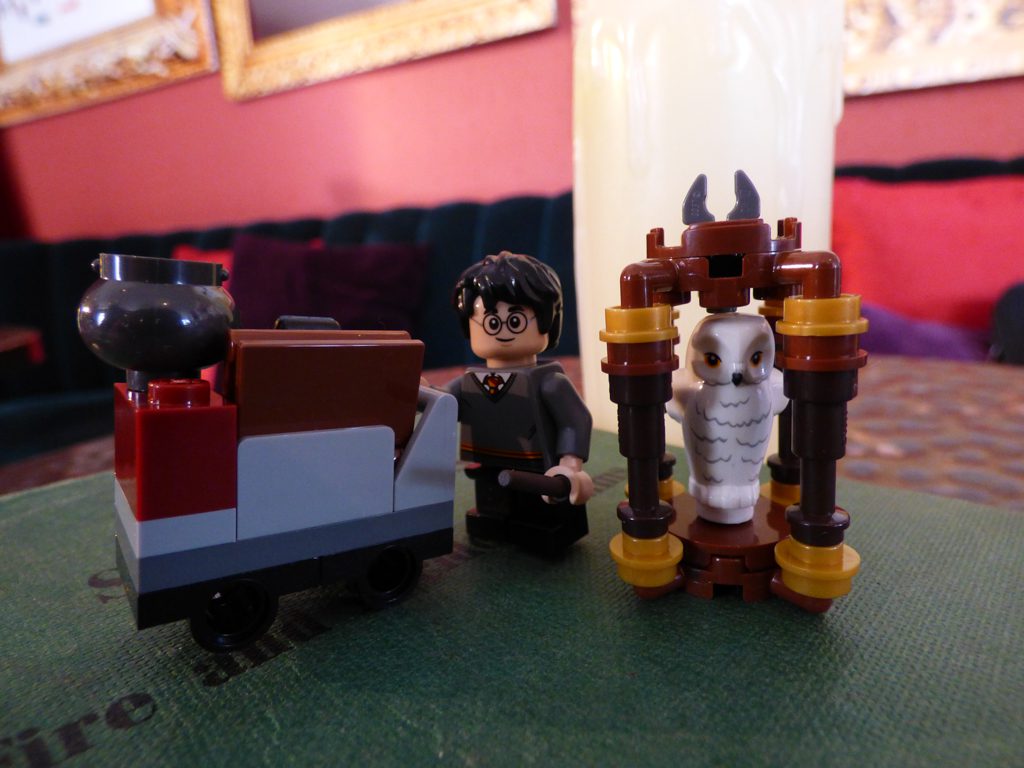 So as expected, 30407 Harry’s Journey to Hogwarts achieves none of the above. The set includes a Harry Potter minifigure, Hedwig the owl, a buildable luggage trolley and cage for the aforementioned Hedwig. It serves two purposes – the first is as a complementary set to 75955 Hogwarts Express. With that set including the titular train as well as the station, Potterheads will be keen to add in Harry with his luggage to show him heading off to school.

As for the second purpose, that is as a taster for the theme. With hundreds of LEGO sets released every year, it more important than ever to pick and choose which themes to really get stuck into. A polybag like this contains enough key ingredients to give those who are not planning to collect the theme a little of the good stuff – a Harry Potter minifigure, Hedwig, a new wand piece, a new cauldron piece and the printed page tile.

So those are the key reasons to buy this polybag, or get it for free with whatever obscene quantity of LEGO bricks the purchase requirement demands. But as the first LEGO Harry Potter set available for review, the sum of its parts is less important than those new, interesting pieces.

Briefly addressing the build itself, the luggage trolley is as simple as it looks – it does not need to be any better than this, so isn’t. Hedwig’s cage is actually a neat little construction that would be very pleasing as an accessory in a larger set, or as part of a polybag as it is here. The scale is a bit off, but that is due to how off the scale is on the owl element that it houses.

In a theme that is taking ornate, detailed minifigures to the next level, Harry Potter is appropriately simple. His school outfit has a few appropriate crumples but is not overly bothered by lines and excessive detail. Harry’s expression is suitably innocent, with the alternative one looking shocked at whatever escapades he is encountering in these early, short-legged days. The highlight of the minifigure is his hair, which is the messy mop that Rowling described. With the unkempt fringe, it is easy to think the hair piece is aligned incorrectly – it’s not, the designers have just gone for total authenticity.

The cauldron element is nothing too special, but necessary for this theme and will no doubt be put to good use in medieval builds. It is exactly what it needs to be, a simple shape that is exactly what a dan would imagine a LEGO cauldron to look like. To make the long running book element a little more interesting, a printed tile provides a page of spells – that seems to be wingardium leviosa, as it shows a levitating broom. Hedwig is the same owl that the LEGO Group have been using for many years, sensibly unchanged as it is hard to imagine how it could be improved.

Saving the best new element for last, the wand is very, very welcome. It is one of those occasions when its necessity only becomes apparent when handling it. Instead of the oversized rods the minifigures were bopping each other with and falling over holding last time, now Harry holds a specific wand element with a tapered end. The best thing about it is the ball at the end – once clipped into a minifigure’s hand, it can then be rotated so that the characters can point at one another and cast spells. This will add a lot of dynamism when setting up dramatic scenes.

Harry Potter is back in the brick, and if this polybag is any indication, the theme will offer a very appealing way to connect with the Wizarding World. For those who plan to collect the theme, or those who want to enjoy a smidgen of it, pick up this polybag when it is made available – when and where will be shared here at Brick Fanatics as soon as it becomes apparent.