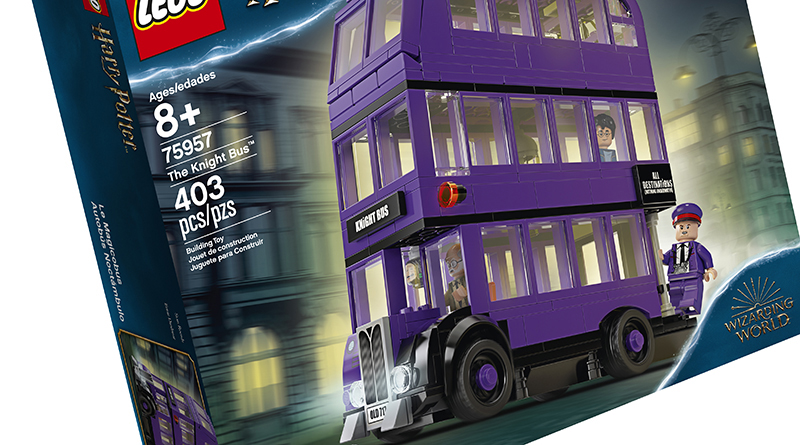 Another new LEGO Harry Potter set has been revealed that will be released this summer – 75957 The Knight Bus.

The LEGO Group has announced a new LEGO Harry Potter set that will be released this year alongside the four previously revealed products. First rumoured here at Brick Fanatics, 75957 The Knight Bus will bring the memorable vehicle back to the Wizarding World of Harry Potter LEGO theme, with three minifigures – Stan Shunpike, Ernie Prang and Harry Potter. 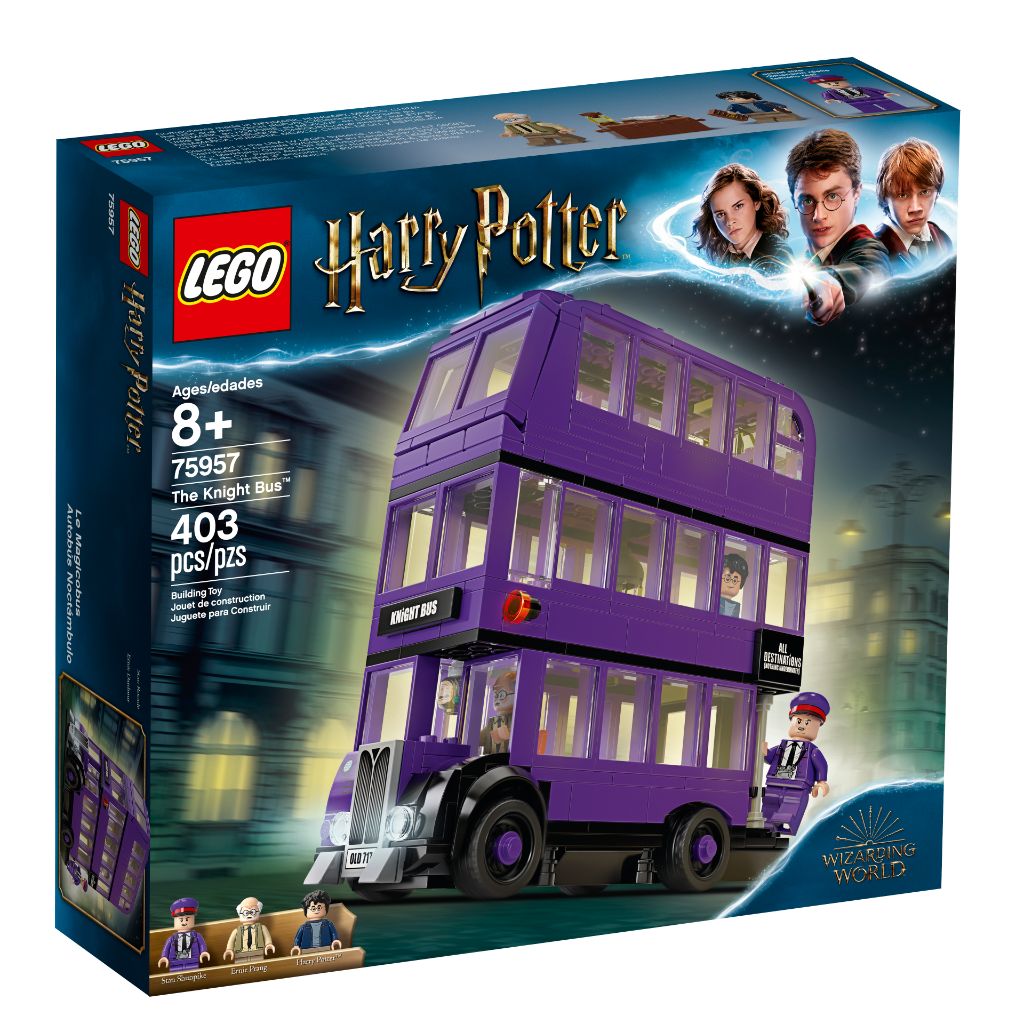 Here is the official set description:

Give your young witch or wizard the ride of their life aboard the LEGO Harry Potter 75957 Knight Bus! When kids catch the purple triple-decker bus, they know they’re in for a wild ride. With a hinged side panel for easy access to the interior, and a removable roof to reveal the upper deck, this magical toy bus playset is bursting with play potential. Once Harry’s trunk has been loaded, it’s time to hold tight. As the vehicle races away, swerving around corners and bouncing over bumps, kids will love how the bed slides back and forth and the chandelier swings from the ceiling.