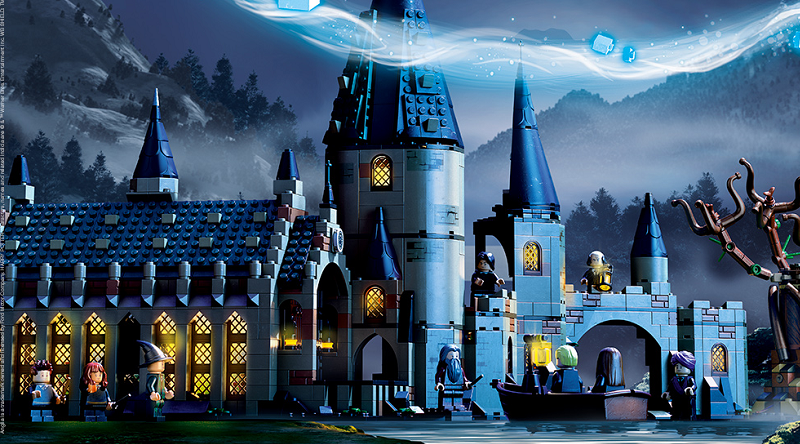 A rumour has come across the Brick Fanatics news desk suggesting that a LEGO Harry Potter Advent Calendar will be released this year.

Brick Fanatics has received information suggesting that one of this year’s LEGO Advent Calendars will be Harry Potter themed, with set number 75964. Typically, only Star Wars, City and Friends receive the LEGO calendar treatment – but this year, it seems the Wizarding World also be released as part of the format.

Usually the advent calendar sets arrive on September 1, ready for fans to get set up in advance on December 1. As with the more usual chocolate calendars, 24 doors hide a treat each day – either a little LEGO build or a minifigure. 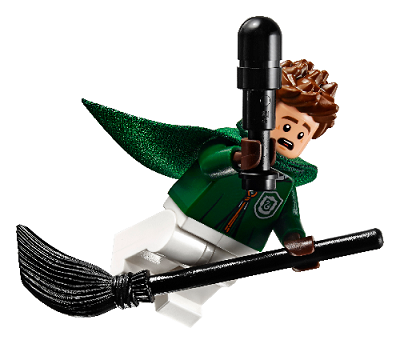 On February 16, New York Toy Fair begins, which may be when the new set is revealed for the first time.

Rumoured LEGO sets should be treated as such until officially confirmed by the LEGO Group.