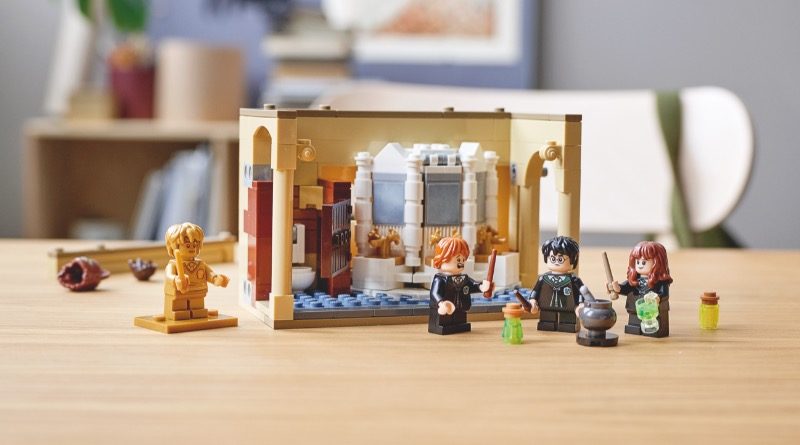 Some LEGO Harry Potter anniversary sets have gone up for pre-order on the official online store, just as a double VIP points event has begun.

You can now ensure that at least a few of the newly revealed Harry Potter models will be arriving at your door soon after release day as almost all of the collection is now able to be ordered early from LEGO.com.

The selection available for pre-order differs between regions with those in the US able to add just three to their baskets – 76392 Hogwarts Wizard’s Chess, 73693 Harry Potter & Hermione Granger and 73694 Fawkes, Dumbledore’s Phoenix

Alternatively, if you’re living across the pond in Europe there are a total of four now available to pre-order – 76386 Hogwarts Polyjuice Potion Mistake, 76387 Hogwarts Fluffy Encounter, 76388 Hogsmeade Village Visit and 76389 Hogwarts Chamber of Secrets.

This means that the only set not currently able to be ordered is 76395 Hogwarts First Flying Lesson, which will release alongside the range on June 1. The decision to split the wave between regions in this early ordering phase may be to ensure that there is enough stock for all customers, avoiding a situation like that of the VIP-exclusive Ulysses Space Probe.

Either way, if you pre-order these sets soon, you’ll be able to take advantage of double VIP points on your entire purchase, saving up those points for whatever else the LEGO Group has in store for this year.