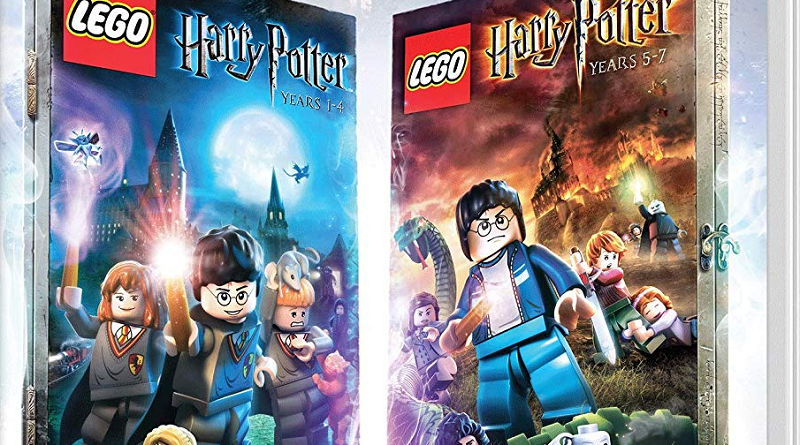 LEGO Harry Potter: Collection has been released today in the USA and will launch on Friday in the UK on Nintendo Switch and Xbox One.

For those who prefer wizards to super heroes, or have already completed LEGO DC Super-Villains, Warner Bros. and TT Games are launching the remastered LEGO Harry Potter: Collection today in the USA and on Friday, November 2 in the UK. For the first time, the game will be available on Nintendo Switch.

“The LEGO Harry Potter: Collection for Nintendo Switch and Xbox One brings the entire LEGO Harry Potter adventure to a new generation of players to enjoy,” said Jonathan Smith, Head of Production and Strategic Director, TT Games. “Gamers can journey back to Hogwarts for a light-hearted, humorous and interactive journey told through all of the Harry Potter films, sure to delight fans and newcomers alike.”

LEGO Harry Potter sets are available now from shop.LEGO.com. Fantastic Beasts: The Crimes of Grindelwald will be released in cinemas on November 16.