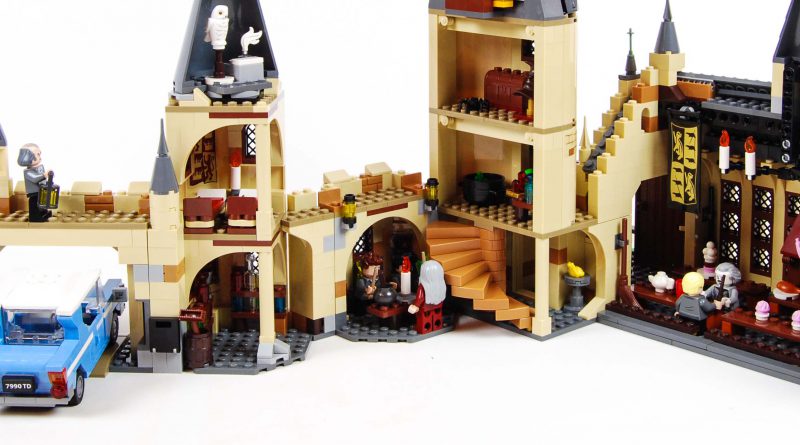 Hogwarts is the beating heart of Harry Potter. It is the place that a generation of children – and children at heart – grew up wanting to visit, or better yet move into. The world famous books all revolve around it and, as many fans know, it makes for an amazing LEGO location. Represented by two sets in the current wave of products, 75953 Hogwarts Whomping Willow and 75954 Hogwarts Great Hall the School of Witchcraft and Wizardry may never have had it so good. 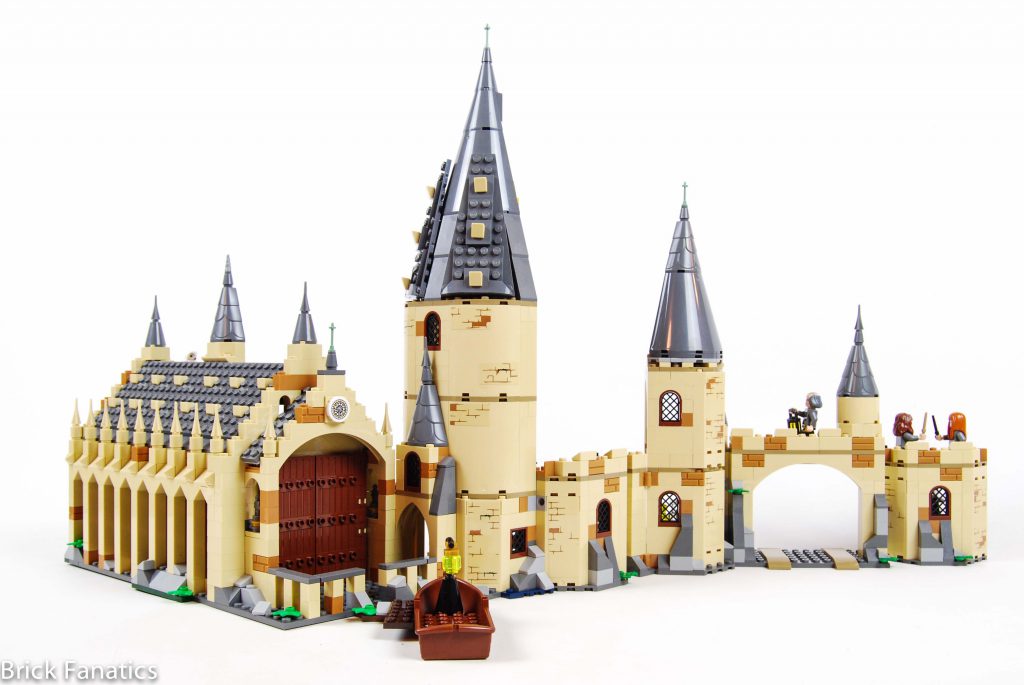 For the Wizarding World of Harry Potter theme, the LEGO Group has elected to go back to its roots when it comes to Hogwarts. Back in the early 2000s, when the first sets were being produced, Hogwarts was a single set, with a variety of supplementary rooms and corridors also released at the same time, and the following year another whole section of the castle was created for Harry Potter and the Chamber of Secrets. All of these were modular and could be joined together. While somewhat undercut by the fact that they look so crude almost 20 years later, these sets, when combined, are still the largest version of Hogwarts in LEGO brick form. 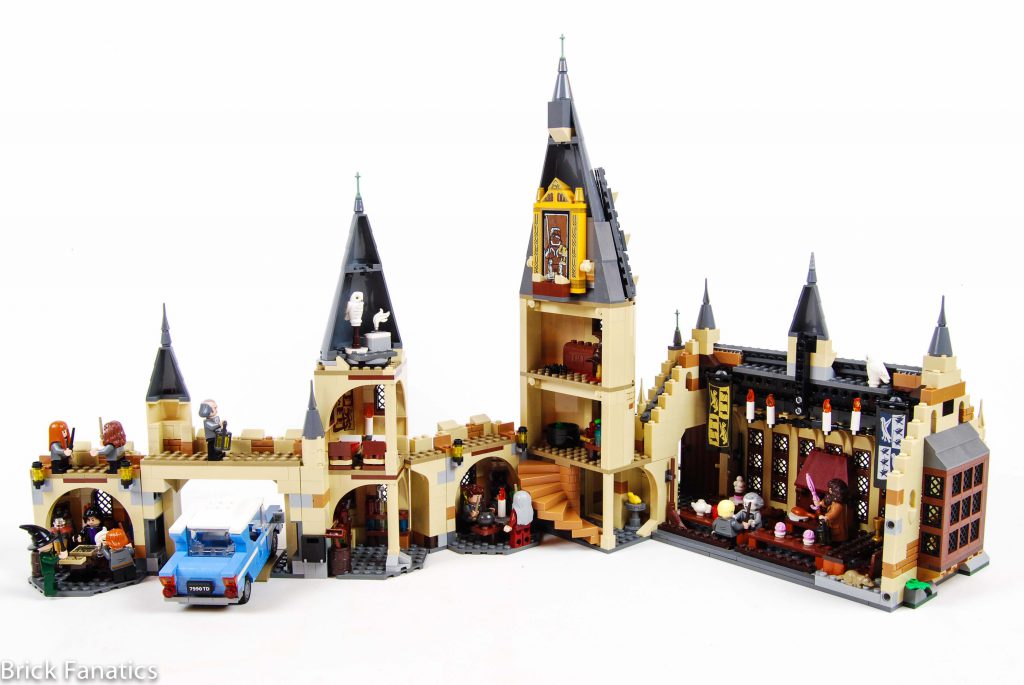 This time around, LEGO Harry Potter is channeling those early sets by making its first two Hogwarts offerings modular as well. Pin and hole methodology, as used in the modular buildings, allows for 75953 Hogwarts Whomping Willow and 75954 Hogwarts Great Hall to be combined. While a little cramped in one spot due to the rotating dark tan stairs, the end result is fantastic and ranks right up there in terms of size with the larger individual Hogwarts sets from years past. If the new theme is successful we can likely look forward to additional wings in future waves as holes are left open on either end for additional connections. 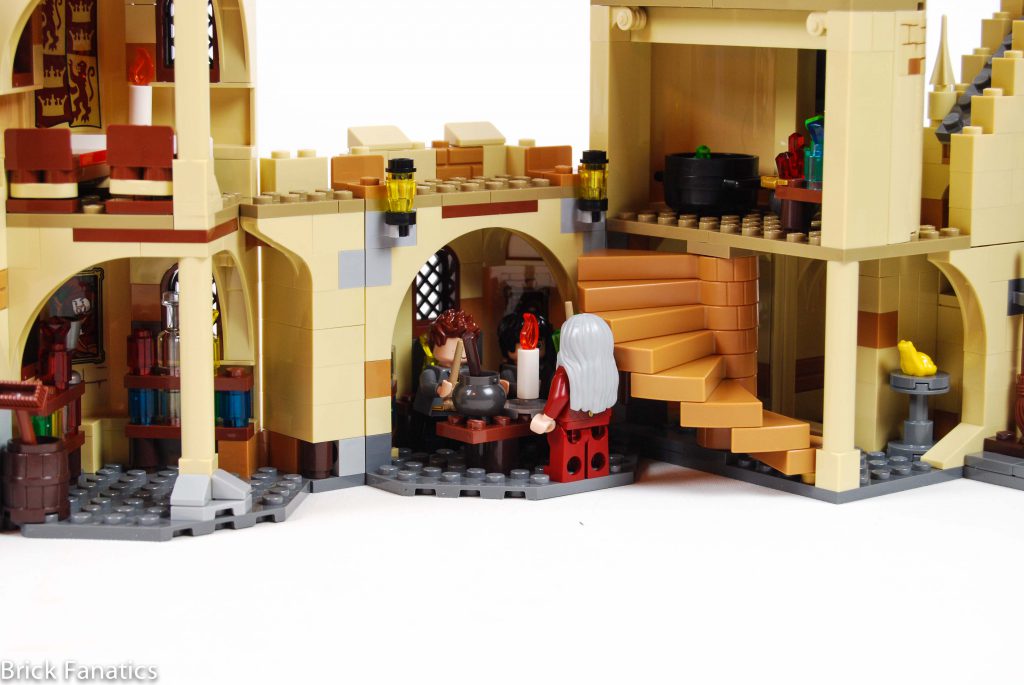 Even more play options are available thanks to that pin and hole system. Each individual section of the sets can be separate and joined in different configurations so that each fan’s Hogwarts Castle can be customised to fit their needs. Hopefully future Potter sets will maintain this methodology and, much like the Disney sets from earlier this year, allow a myriad of variants to be created.

These products were provided for review by the LEGO Group.