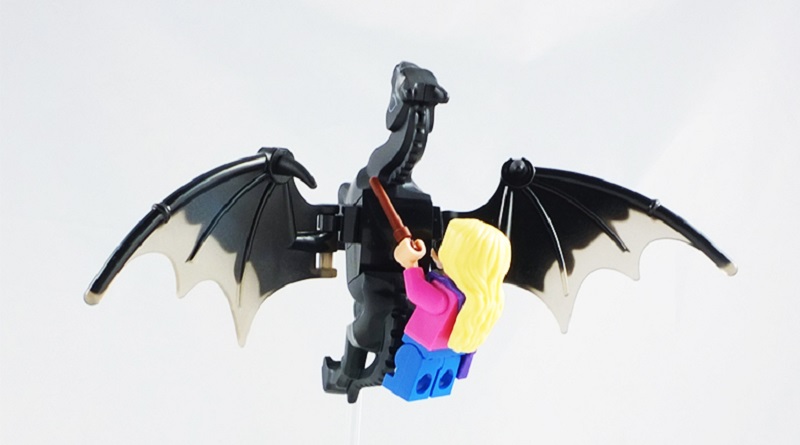 I mentioned that I don’t like to build things that have already been done, and Luna is no exception, especially when Mel did the train scene from the sixth book for the Harry’s Magical Journey project. However, the scene where they land at the Ministry of Magic’s visitor entrance in the fifth book has always stood out in my mind because it must have looked so bizarre to watch six wizard kids land in front of a red British telephone box riding invisible horses. Silliness aside, I’m quite proud of the police box, it is my favourite part of the piece. Luna is also one of my favourite characters, so I hope I did her minifigure justice. 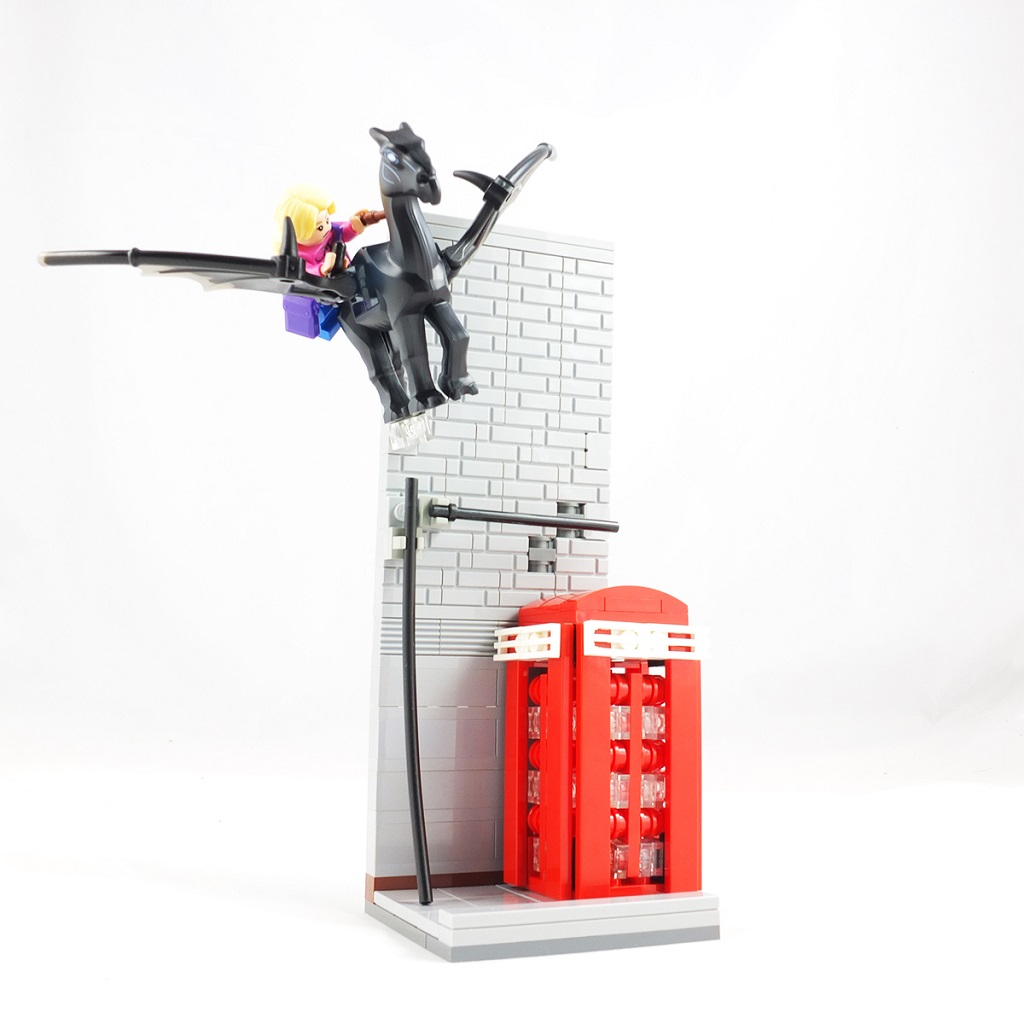 Check out more of Jared’s builds on Flickr, where he goes by Umm, Who?