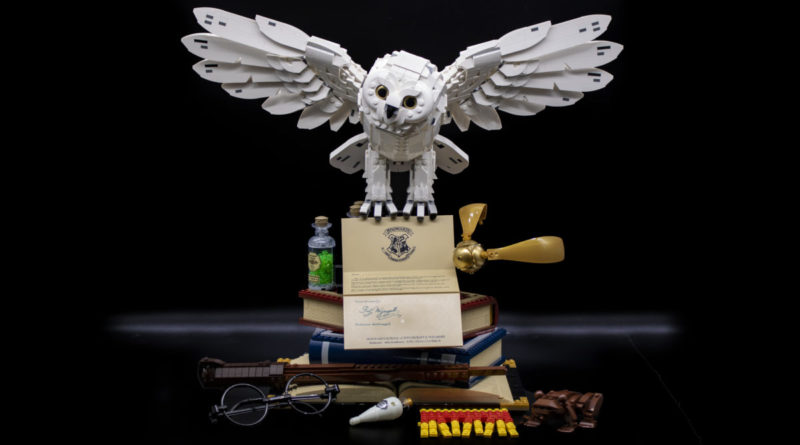 That makes it the third Harry Potter direct-to-consumer set in our rundown of the very best sets currently available at LEGO.com in the UK, alongside 71043 Hogwarts Castle and 75978 Diagon Alley. All three of those sets offer very different entry points into the Wizarding World – at microscale, minifigure-scale and as buildable objects – but they’re all brilliant in their own way.

And that’s exactly why all three still hold a place in our Top 20 LEGO Sets List, even while 71043 Hogwarts Castle is now going on three years old. For more on why 76391 Hogwarts Icons Collectors’ Edition deserves your attention, check out our written review, or hit play below to watch our video review.

Click here to check out the full Top 20, which is currently only missing a single out-of-stock set – 21322 Pirates of Barracuda Bay. If you’re keen to pick that one up before it apparently retires at the end of this year, subscribe to our stock alerts and we’ll let you know when it’s back and available to order.