When fans first got a look at the new LEGO Harry Potter sets, they were excited to see the introduction of new wand pieces along with other innovative elements. The design team at the LEGO Group had to figure out what new pieces to introduce to ensure that the brick version of the Wizarding World is as immersive as possible. LEGO Senior Model Designer Mark Stafford sat down to talk to Brick Fanatics about the process behind bringing on new LEGO elements.

One of the most exciting new elements is the wand piece, can you talk about that?

That was one of the very first things we did. When we looked at Harry Potter and what we had done before, they are all holding a stick basically. Wands that looked like a lightsaber blade in brown, because essentially that is what it was. My Design Lead just wanted a wand you can point.

From the very beginning, as soon as they start at Hogwarts, they point their wands. So when it comes to our minifigures, with their claw like hands, it is very hard to point. So we came up with this idea of the angle, so you could click it down and tell it was pointing at things. It just made it look so much more like Harry Potter by having these things in a proper colour, and like the LEGO Star Wars lightsaber handle that has become very iconic thing, I hope these new wands become a very iconic Harry Potter thing.

It is quite nice because we take the models over to the photographer and he posed all of them in the early models with the wand straight up, like the olds wands were. We showed the photographer how you can angle these, I could see his eyes got big, I was just thinking, “we have got something here”. 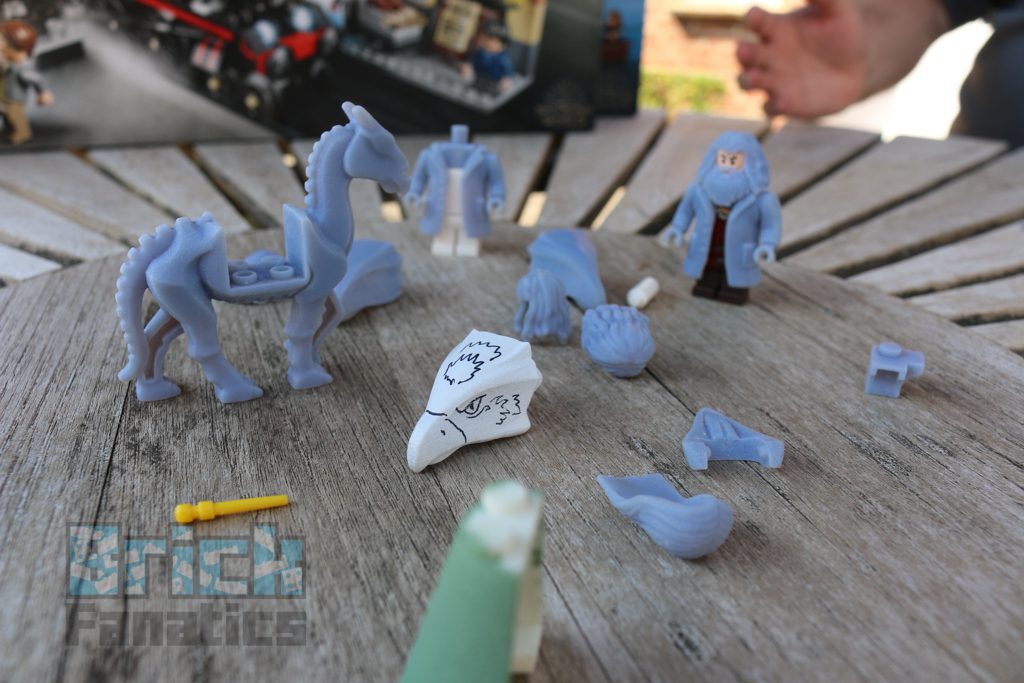 As well the wand, you are introducing a new candle element in these sets.

The candle is a nice one because it’s very important in the movie, especially the first two with Chris Columbus. Every time he goes into the Great Hall the camera flies down through the floating candles, so we wanted the floating candles. Our existing flame is a dragon’s breath really, so if we stick that in the top of this, it looks like a firework going off. So we created these two parts, it took a while.

Originally we wanted a normal stick with a hole in the end, so we would have a building element. The problem with these is when they get very small, they can easily get trapped in the back of a brick and become very hard to handle. So the LEGO Design Lab who helps us come up with elements suggested this idea. What’s beautiful about it is that they go inside each other, so you can build columns of these. It is not stud size, it’s not quite like anything else, but in combination with some of the parts we made for Power Miners, City and Chima you start being able to build incredibly nice roll cages. So there are all sorts of weird things that this candle will allow us to do – again, even for an X-wing, with the guns, this element might become quite ubiquitous across all of our themes. That was an unexpected one.

How long was the list of minifigures you wanted to include in the theme?

How many characters are there in Harry Potter? It was that long. As well as looking at what we had done before and what sold well, we also looked at what people requested. You could see that because of Pottermore, people get their own houses now and they make their own minifigure of themselves in a Hogwarts uniform, which is fantastic unless you are Hufflepuff. So we were scouring the first three movies for any Hufflepuffs, and there is Cedric Diggory, but he doesn’t really become important until the fourth one, then it is like, “who can we do a uniform for Hufflepuff with?”

In the first movie, the people before Harry Potter who get chosen, one of them is Susan Bones. I don’t know if she turns up at all again in the movies or the books, which I probably should, but she is Hufflepuff. We knew we needed to make a Hufflepuff torso, it just has to be done, they are loyal people you can trust. Hopefully we will get to more characters, but we’ve got a banner for all four houses and a uniform too. 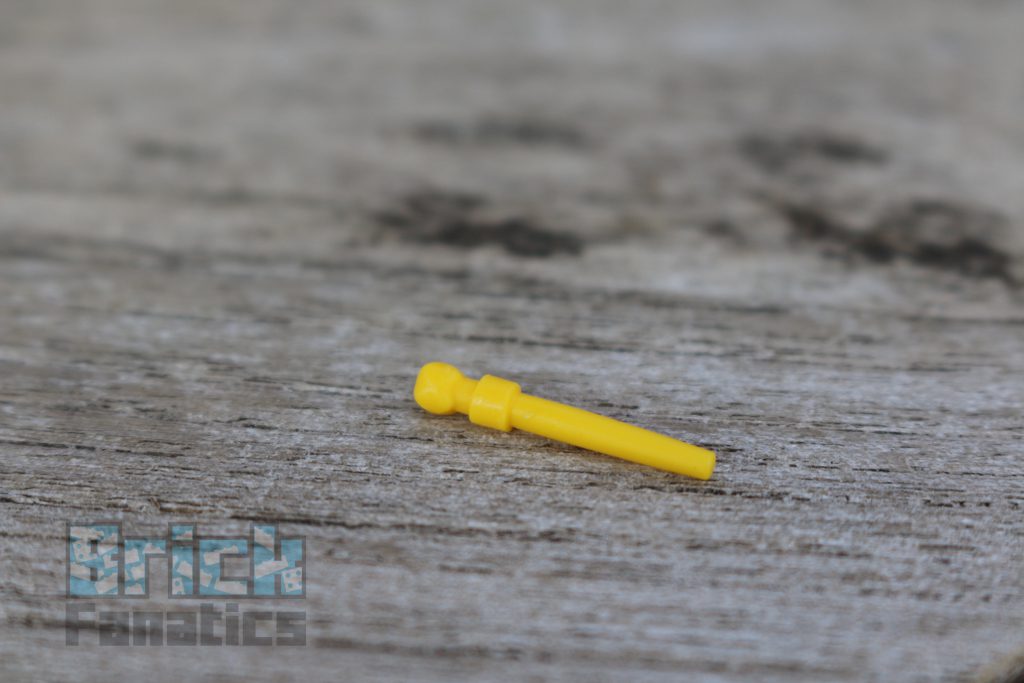