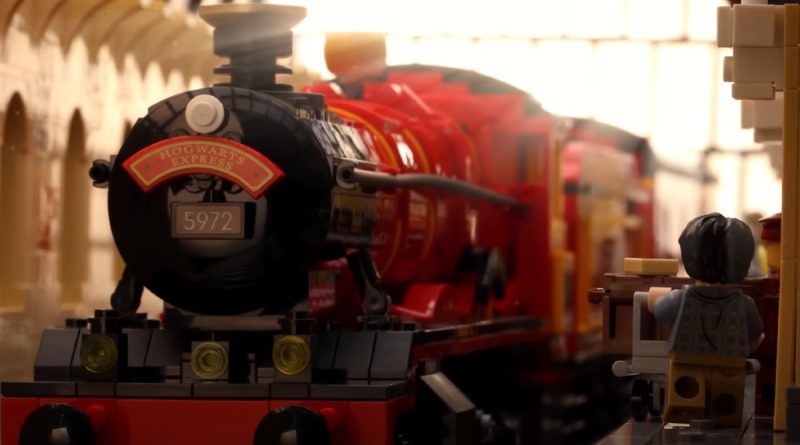 Magical Movie Moments is a series of videos uploaded to the Wizarding World YouTube channel that was recently highlighted in the Back to Hogwarts live stream.

Now on its second season, some of these shorts feature LEGO Harry Potter models using stop-motion and the most recent in the series features 76405 Hogwarts Express Collectors’ Edition.

These videos make for a fun watch and the 76405 Hogwarts Express Collectors’ Edition video depicts the train running on a track, but not the specialised elements since it’s just too big for those pieces.

Thanks to the nature of this series, 76405 Hogwarts Express Collectors’ Edition suits the video concept well since both it and the model recreates moments from the films using LEGO bricks, though the video adds audio to the scenes taking it one step further.