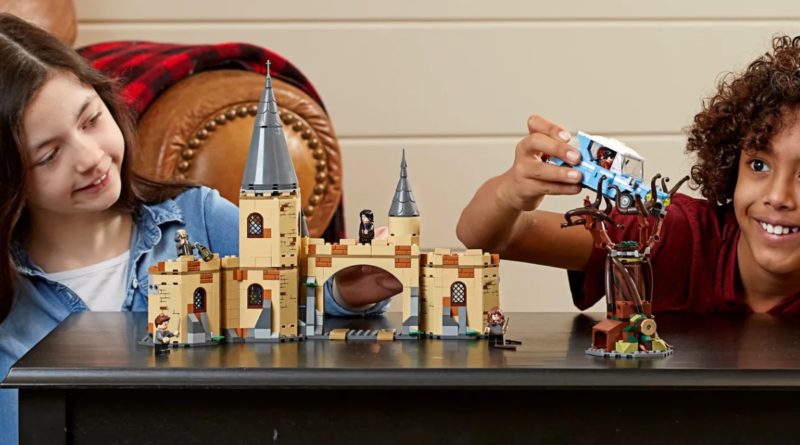 A handful of LEGO Harry Potter sets are leaving shelves by the end of 2021, while more still will depart next year – including 71043 Hogwarts Castle.

The microscale model has been a mainstay in the Wizarding World theme since it relaunched in 2018, but according to Brick Fanatics’ sources, you’ve only got until the end of 2022 to pick it up. That’s still a ways off, but considering the investment required, it’s likely one you’ll need to start saving for in advance.

That said, more pressing for any budding Harry Potter collectors are the batch of sets due to leave shelves in 2021, which include two of this year’s buildable classroom textbooks and one of the oldest modular Hogwarts sets in the 2018-2020 format.

As always, these dates are liable to change, so keep an eye on Brick Fanatics for any future updates. For now, though, these are the current retirement dates for the entire LEGO Harry Potter portfolio. Look out for reductions on the 2021 list come this year’s Black Friday and VIP Weekend shopping events, which typically include discounts on retiring models.

Click here to see a full theme-by-theme breakdown of every LEGO set currently scheduled to retire in 2021.