Visitors to the LEGO Store in London and Berlin will be able to snap a photograph with a life-sized LEGO Harry Potter Sorting Hat.

To celebrate the arrival of the LEGO Harry Potter range, the brick built, life-sized Harry Potter Sorting Hat will be coming to three LEGO Stores later this month; Leicester Square, Watford and Berlin. Although billed as life-sized, it is tricky for an adult to squeeze into, but should prove no problem for small Potterheads.

The giant LEGO model features a chair for guests to sit in, with big brick built Harry Potter and Hermione Granger minifigures either side of it. For the photo op, fans sit in the chair underneath the LEGO Sorting Hat.

This special build arrives in the stores on August 14.

The Sorting Hat is not a method of separating bricks by colour or size, but an integral part of starting at Hogwarts School for Witchcraft and Wizardry. 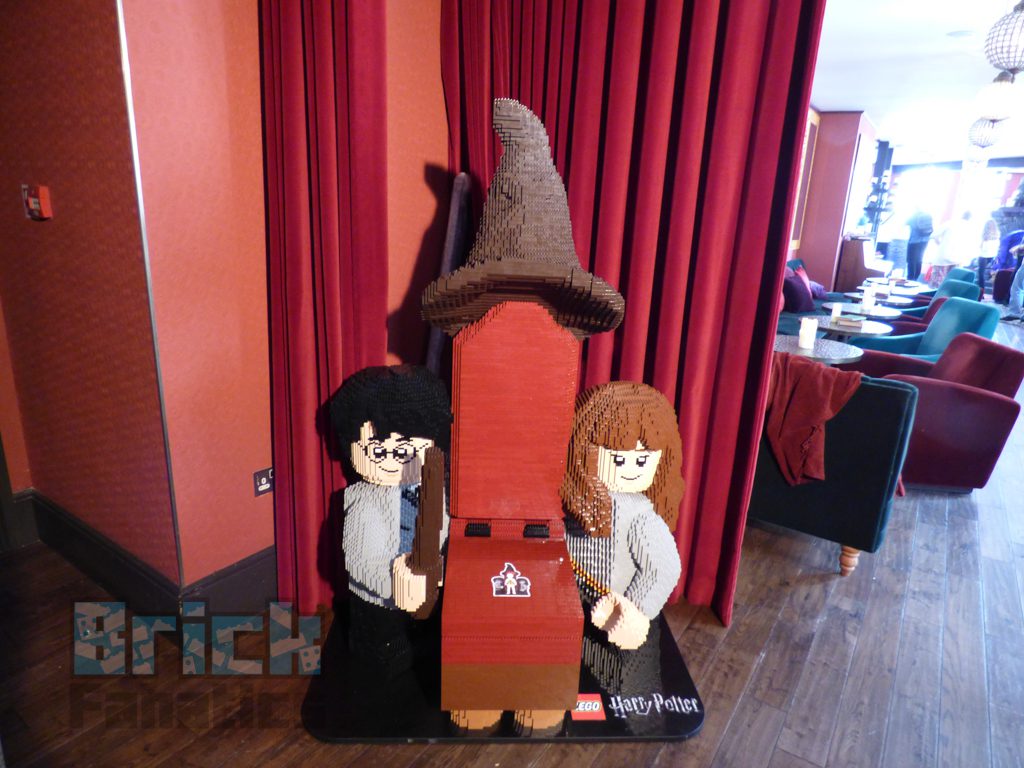 A whole host of Wizarding World sets are available now:

The LEGO Harry Potter sets will be available from August 1 at shop.LEGO.com.