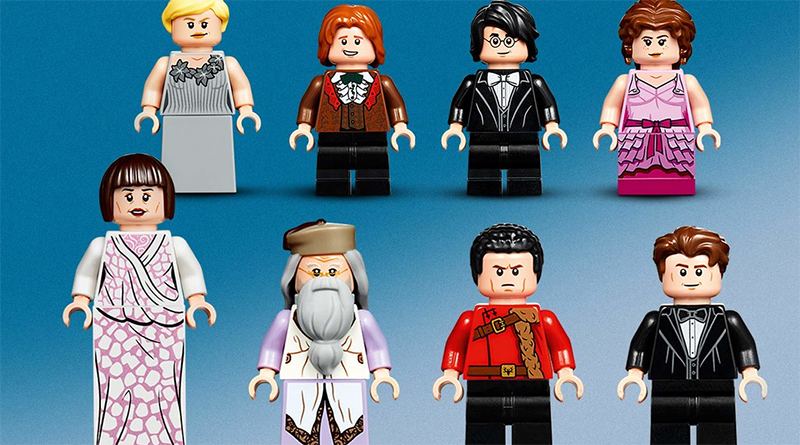 With a new range of LEGO Harry Potter sets available now, Brick Fanatics picks out the fives best wizarding minifigures that fans can add to their collection

The LEGO design team working on the Wizarding World theme must be potion masters, because they have brewed up yet another fantastic wave of sets for 2019. With more iconic Hogwarts locations, the debut of the Beauxbatons Academy of Magic students and a patronus more glittery than a disco-ball, LEGO Harry Potter fans are spoiled for choice. As the theme moves into sets based around The Prisoner of Azkaban along with The Goblet of Fire, brand new minifigures abound – so Brick Fanatics is choosing the five most magical. 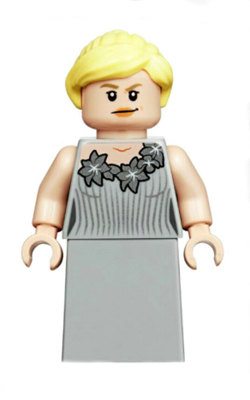 For years, Fleur Delacour was inexplicably missing from all of The Goblet of Fire based sets, and as if to compensate, fans now have three versions at once. Coming in 75948 Hogwarts Clock Tower is Fleur wearing her beautiful Yule Ball dress ,which has gorgeous silver detailing on the bodice and flowers printed along the neckline. A battle-ready minifigure with a very tough expression is included in 75946 Hungarian Horntail Triwizard Challenge, but the best is Fleur in her sky-blue school uniform from 75958 Beauxbatons’ Carriage: Arrival at Hogwarts, which also has a new hair-piece that captures her peaked hat perfectly. 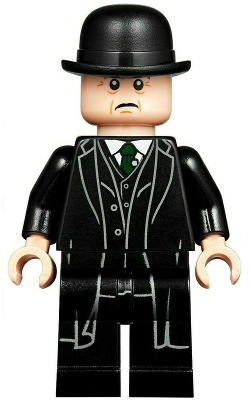 Every government needs somebody to oversee the actions of the Department of Magical Accidents & Catastrophes, or the Misuse of Muggle Artefacts Office. For most of the Potter saga that someone was Cornelius Fudge – the Minister of Magic. Considering the character’s importance in downplaying the return of Lord Voldemort, it is very surprising fans haven’t seen him sooner. A rather dour and severe version of Fudge comes in 75947 Hagrid’s Hut: Buckbeak’s Rescue, with a well printed tailored suit complete with emerald tie along with a typically British bowler hat. Now all fans need is a Ministry office to put him in… 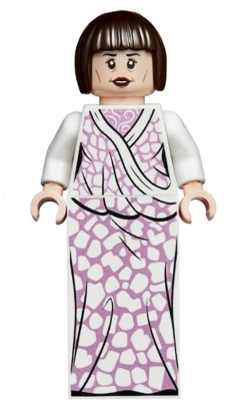 Claiming to simply have “big bones” rather than being a half-giant, Madame Maxime was the imposing Headmistress of Beauxbatons Academy of Magic and is included in 75948 Hogwarts Clock Tower. To recreate her towering height, the LEGO designers have cleverly used a 2x2x3 roof brick, impressively printed front and back to incorporate all of the detailing of her gown. The choice of a short bob hair-piece is absolutely perfect, although the colour tone is just a little too dark compared to the movies. Two variants of Madame Maxime are available, one in elegant travelling clothes, another lavishly dressed for the Yule Ball, and both are worth collecting. 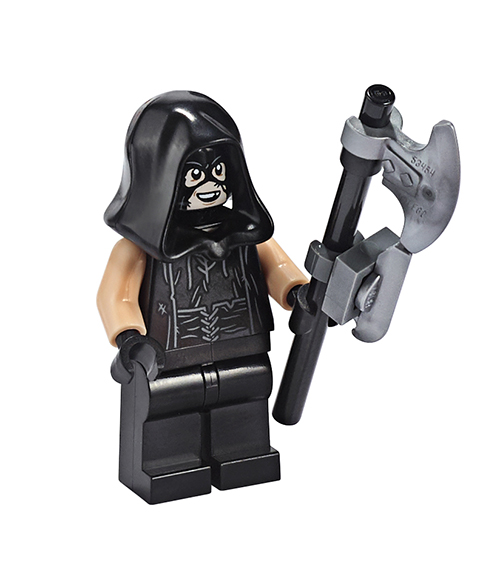 He might not be named on-screen and was hated by most at Hogwarts (except Slytherin), but Walden Macnair was hired by the Ministry of Magic to execute Buckbeak the hippogriff. If there was a list of the LEGO Group’s scariest, creepiest minifigures, then Macnair should be near the top. Between a sinister toothy grin, ravaged robes and a huge pearl-grey axe, his minifigure – that comes in 75947 Hagrid’s Hut: Buckbeak’s Rescue – is the epitome of evil. He is also a bit of a grim inclusion in a LEGO set and most Buckbeak fans will probably hide this minifigure in some deep, dark corner of their display. 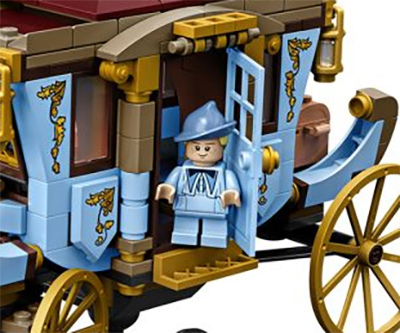 Gabrielle Delacour was the younger sister of Fleur, and a ‘willing’ participant for the second challenge of the Tri-Wizard Tournament during the Goblet of Fire. For the most eagle-eyed Potterheads she also appears in the Deathly Hallows Part One as a bridesmaid at her sister’s wedding. Back in 2005, the LEGO Group released 4762 Rescue from the Merpeople, where Gabrielle would have been a perfect inclusion, however 14 years later she has finally appeared. Her little minifigure aptly looks just like Fleur, using the same hair-piece and torso but with a much cuter expression. The minifigure has not yet been released and will come in 75958 Beauxbatons’ Carriage: Arrival at Hogwarts.

As the Wizarding World theme continues to expand, more brilliant minifigures of missed characters and obscure faces are being included. With future waves likely to focus on The Order of the Phoenix and The Half-Blood Prince, both of which are poorly represented in bricks, those of us without crystal balls will just have to hope for which other characters will come next.