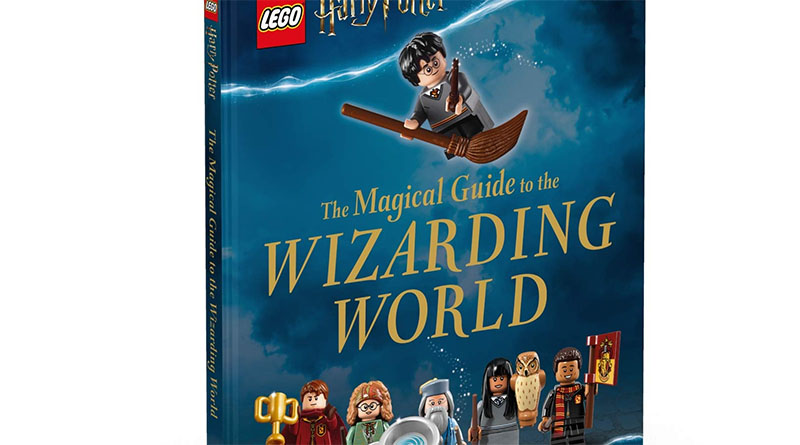 A new official LEGO book is coming later this year, LEGO Harry Potter: The Magical Guide to the Wizarding World.

Although the 128 page hardback will not be released until September 5, it is available for pre-order from Amazon now, protected by the price guarantee that means pre-order customers will always get the best deal.

Two more brand new LEGO Harry Potter sets will be released on August 1 – 75965 The Rise of Voldemort and 75958 Beauxbatons’ Carriage: Arrival at Hogwarts.