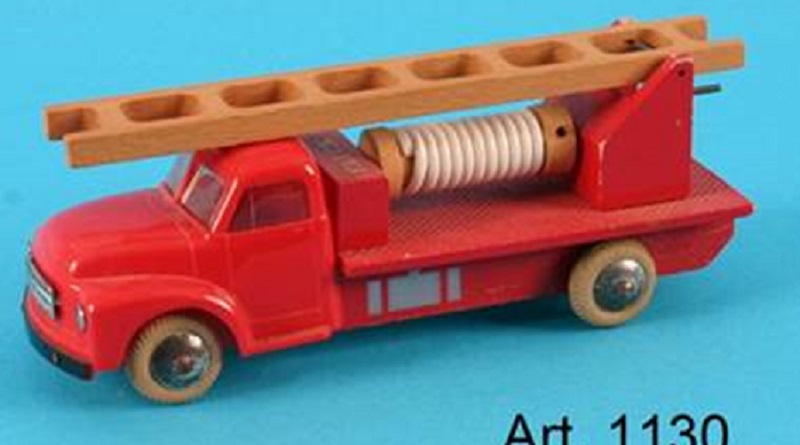 LEGO Originals 853967 Wooden Minifigure is something different for the LEGO Group. It celebrates the LEGO minifigure, the little character that was introduced 41 years ago and has since become an icon, as well as providing a nod to the company’s early days creating wooden toys.

In 1934, carpenter Ole Kirk Kristiansen founded what would become the LEGO Group when he started to make toys rather than furniture from wood at his workshop in Billund, Denmark. These early hand crafted items, such as the famous wooden duck, were the earliest toys in the LEGO Group’s portfolio. Those wooden toys included those shown below, including a horse and carriage, yo-yos, cat, truck and rooster.

Ole Kirk Kristiansen was dedicated to the quality of the toys that his company was now producing. A well-worn tale from Godtfred Kirk Christiansen embodies that commitment, with the son of the LEGO founder having used just two coats of varnish rather than three before taking a consignment of toys to the railway station as a money-saving exercise. “You’ll immediately fetch those ducks back, give them the last coat of varnish, pack them and return them to the station! AND you’ll do it on your own – even if it takes you all night!,” Godtfred recalls Ole telling him.
To clearly state that commitment, the Kirk Kristiansens came up with the motto ‘Only the best is good enough’, which was carved on signs that hung on the workshop walls and today is part of a brick built mosaic that is displayed in the LEGO House. 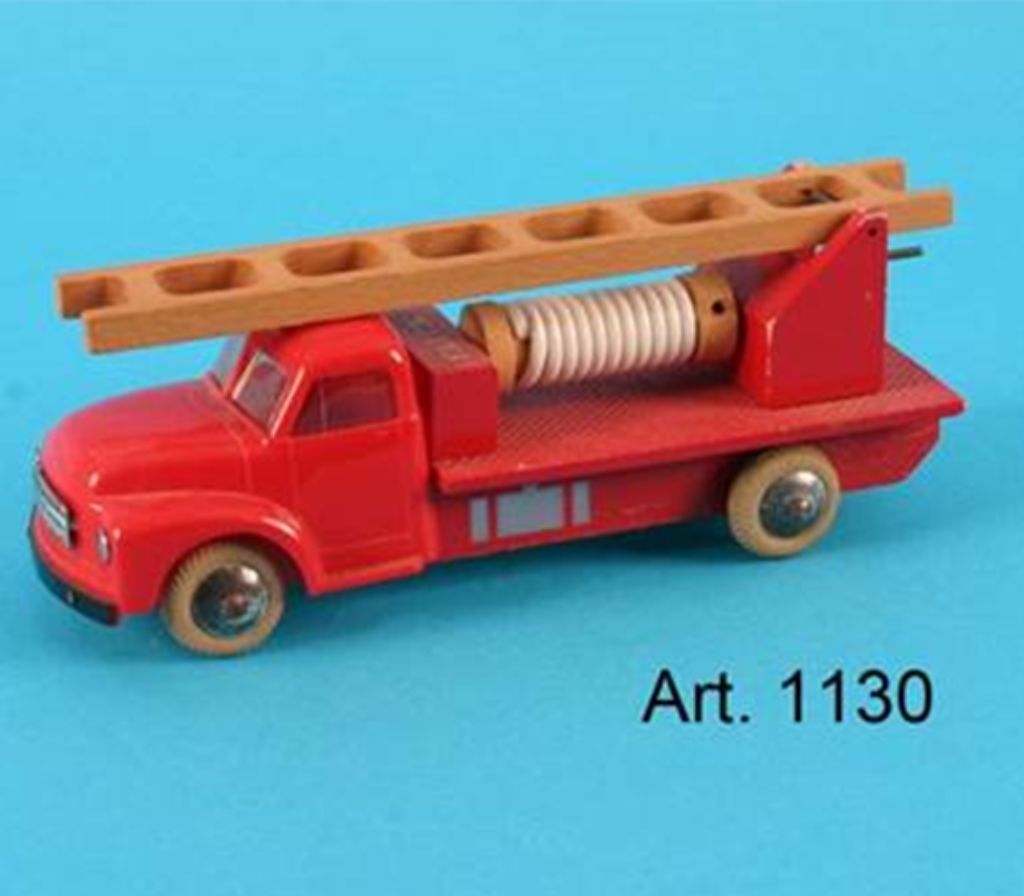 With the new 853967 Wooden Minifigure, the iconic minifigure is scaled at 5:1 from wood like those early products. For safety reasons, the hands had to be produced from plastic. Prior to this new release, the last LEGO product to combine wood and plastic was 1130 Bedford firetruck. It was available six decades ago in 1959.

As well as the wooden minifigure itself, a selection of bricks are included to build an accessory for the model. It is intended for the owner to customise the wooden character with paint or other materials.