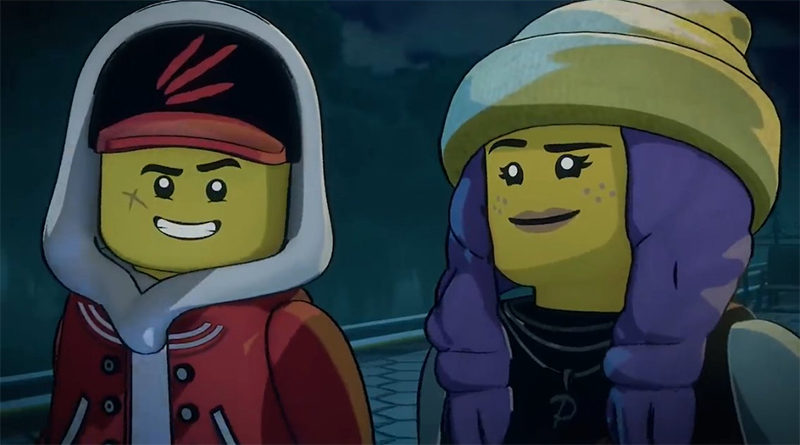 LEGO Hidden Side’s Halloween special, Night of the Harbinger, is airing this afternoon.

The augmented-reality theme is all about the supernatural, so it’s perfectly suited to the spooky season. The 44-minute special will debut on CITV in the UK at 2.30pm, and will air on Cartoon Network in the US.

Here’s the synopsis for the double-length episode:

Jack and Parker work to seal a Hidden Side hole when a fire ghost escapes covered in a strange silvery substance and reveals that their world may be doomed.

And you can catch a glimpse of the special in this Halloween-themed Cartoon Network promo clip:

Recent rumours suggest that Hidden Side will bow out this year, with no sets planned for 2021. The final wave of sets launched this summer, but are already rumoured to retire by the end of 2020, so head over to LEGO.com if you want to grab them before it’s too late.

The theme’s accompanying animated series has aired on TV and streamed via LEGO YouTube channels, so Night of the Harbinger will likely find its way online eventually.

LEGO Hidden Side 30464 El Fuego’s Stunt Cannon is currently available at LEGO.com and LEGO Stores, free with orders totalling £35 / $35 or more, until November 1.