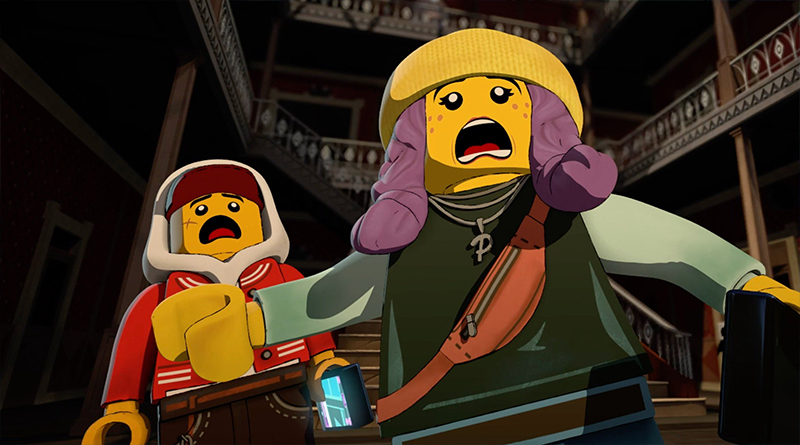 A television series based on LEGO Hidden Side is coming next year.

Amazon has released the information about a new LEGO Hidden Side book that will be released next year – Guide to Ghost Hunting. In the description for the book, it is revealed that LEGO Hidden Side will be getting a tie-in television series next year. Given that so many LEGO themes get television content now and that Hidden Side is so story driven, it makes sense that an animated show is on the way.

During San Diego Comic Con, LEGO animation producer Tommy Andreasen was expecting the new LEGO Hidden Side: Face Your Fears short film to be shown, but it wasn’t. It seems he was referring to the very brief trailer…

…and given that he is a television producer, it seems entirely possible that he has been working on a full series of episodes, which could be what the book blurb is referring to.

Presumably such a show would tell the story of how Professor JB helps Jack and Parker to begin their ghost hunting adventures, leading to them working to save the town of Newbury.

LEGO Hidden Side sets were released on August 1 and are available now.