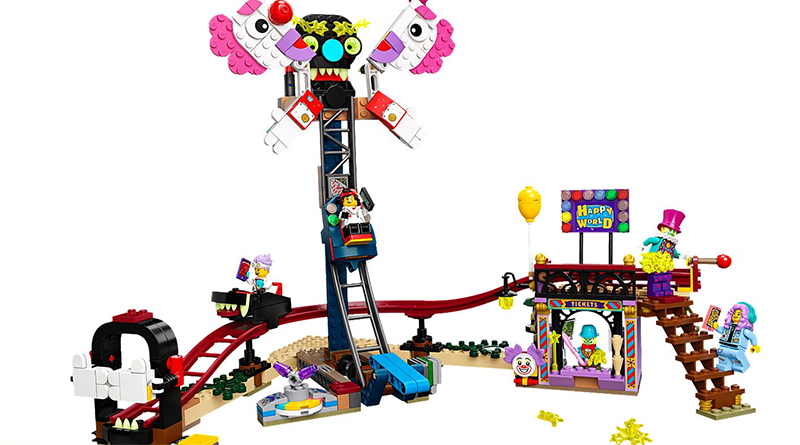 Journalists visiting the event voted for the winner of the award. The Geomag Green Range – 100% Recycled Plastic came second in the category and Heroes of Goo Jit Zu Marvel Super Heroes, by Character Options, came third.

“In such a competitive environment, placing in the top three of the Editor’s Choice Awards is a major achievement – and strong signaller of future success,” says Majen Immink, Director of Fairs & Special Events.

“These Awards are always an important and high-profile part of Toy Fair, and they’re made possible by the participation of all our friends in the media, who generously take time out of their busy schedules to vote. We extend our thanks to them, and our congratulations to LEGO, Geomag and Character Options.”