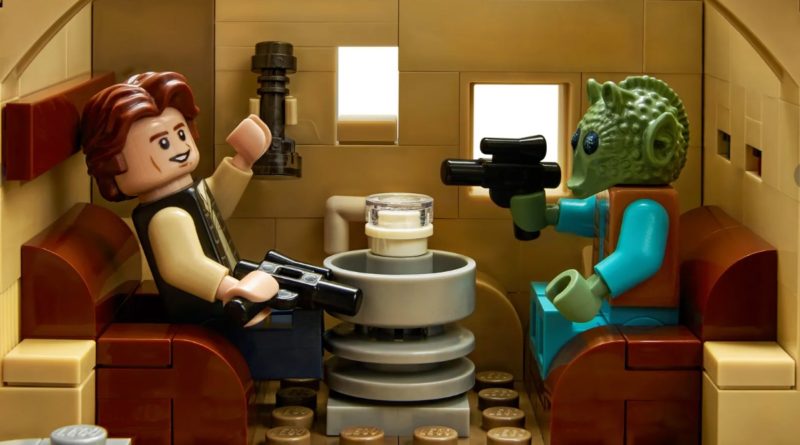 Next time you’re missing bricks in a new set, the LEGO Group could ask Han Solo to return them to you in true Star Wars style.

As reported by Movie Web, a LEGO customer named John realised that a bag of pieces was missing from 75290 Mos Eisley Cantina. As any fan would, he reached out to LEGO Customer Service to see if he could be sent some replacement parts.

The response he got should win that LEGO employee an award. They blamed the missing bag of bricks on Darth Vader and promised to put their best man on the job of getting them a replacement: Han Solo.

The email also states that replacement LEGO bricks will be with John in seven to 10 days, or less than 12 parsecs. To top it all off, the employee signed off with a cheery “may the Force be with you”.

Now John just needs to wait for a Han Solo minifigure to show up at his door with the new parts and he can get back to building 75290 Mos Eisley Cantina. Missing bricks in a set might be annoying, but if every issue is resolved like this, maybe we wouldn’t mind it happening to us once or twice.