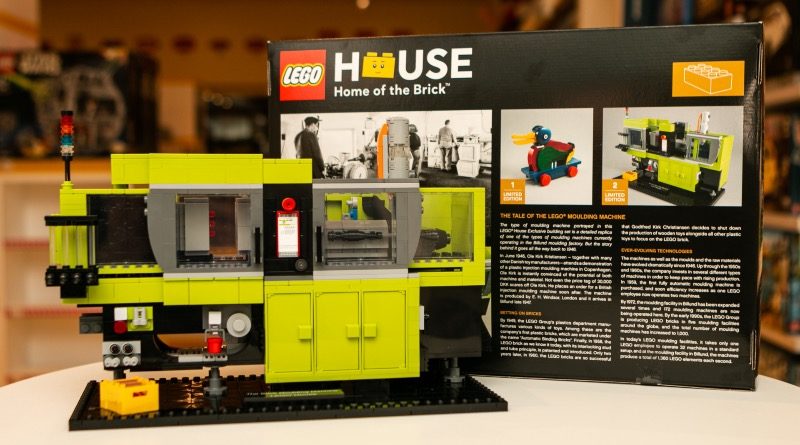 Billund’s foremost LEGO Store has been closed for a while as a result of the pandemic, but is opening its doors for three days per week from today, March 4. And as it does, a brand new set will be up for grabs.

You won’t find 40502 The Brick Moulding Machine at LEGO.com, or in any other LEGO Stores around the world, because like 40501 The Wooden Duck before it, this model will be sold exclusively at the LEGO House.

That makes sense given its very specific subject matter, which will likely only appeal to those LEGO fans diehard enough to want to make the trip to the home of the brick anyway. A big green injection moulding machine isn’t exactly the most exciting model – unless you really, really love LEGO.

Watch out for our review of 40502 The Brick Moulding Machine in the coming days. In the meantime, you can support the work that Brick Fanatics does by ordering your non-exclusive LEGO sets using any one of our affiliate links. 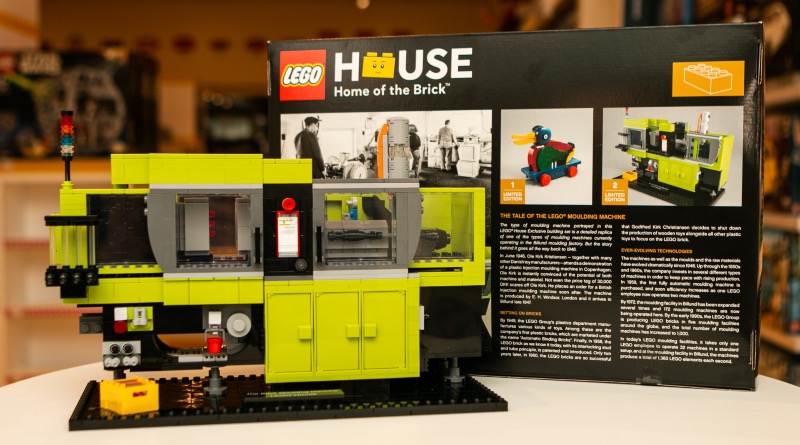