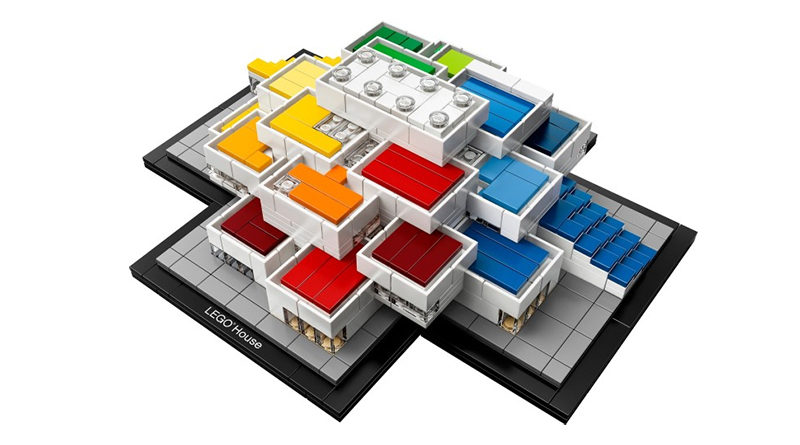 The LEGO Group has confirmed that the LEGO House exclusive sets cannot be sold outside Europe, after some fans asked why they will not be made available worldwide.

Some fans are unhappy that the set is not being sold in their part of the world, in light of the LEGO Group previously commiting to selling regional exclusive sets worldwide.

As is often the case though, it is unusual situations that leads to such commitments being broken. The sets were never intended to be sold online, only to be available at the LEGO House itself in Denmark, Billund.

It turns out conformance with the law is the reason the sets cannot be made available worldwide. Here is the LEGO Group’s official statement:

The LEGO House exclusive sets were produced with the intention of only being sold in the LEGO House Store in Billund, DK. As such, the packaging and building instructions for these sets do not contain the legal requirements necessary for distribution in many other countries around the world. The LEGO House Architecture set will be available in all European countries, while distribution of LEGO House Dinosaurs and LEGO House Tree of Creativity will be limited to Denmark, UK, and Ireland.