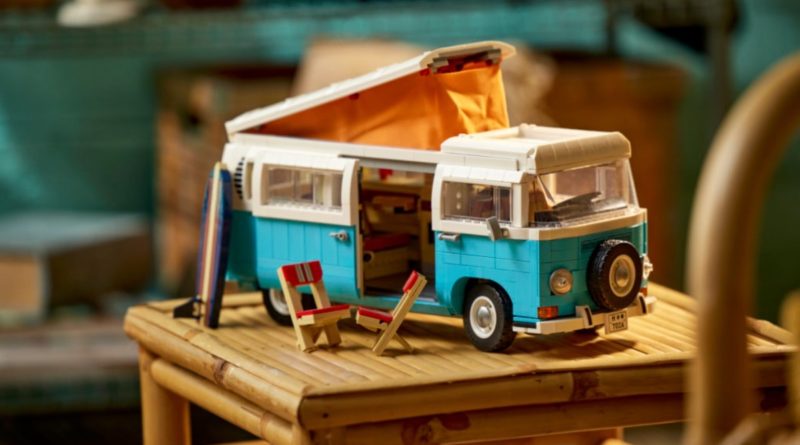 Seven LEGO ICONS sets are due to retire by the end of 2022, but a couple of surprise candidates will stay on shelves until 2025.

The LEGO Group has finally landed on replacement branding for its semi-retired Creator Expert label, and while both themes still have category pages on LEGO.com, it’s fairly clear which sets are intended to fall under the ICONS banner. Essentially, it’s everything that might once have fallen under the Creator Expert or LEGO for Adults theme, from modular buildings and vehicles to new one-off sets like 10302 Optimus Prime.

In and among that regrouping of sets are a handful slated to exit production by the end of this year, though plenty will hang around into 2023 and beyond. That includes every currently-available modular building, as none of the range available right now is expected to retire in 2022 – bucking an annual trend for the Modular Buildings Collection.

It means the longstanding 10th-anniversary modular 10255 Assembly Square will stay in production for at least another year, alongside 2020’s 10270 Bookshop. Sets that should be higher on your priority list include two vehicles, two stadiums, 10282 Adidas Originals Superstar and 2020’s Winter Village set, 10275 Elf Club House – all of which only have a few months left on shelves.

By contrast, 10298 Vespa 125 and 10299 Real Madrid – Santiago Bernabéu Stadium are currently scheduled to be available through 2025, suggesting they’re proving more popular than 10279 Volkswagen T2 Camper Van (only released in 2020) and both Barcelona and Manchester United’s brick-built stadiums. Also here for the duration are both new 90th-anniversary sets, 10497 Galaxy Explorer and 10305 Lion Knights’ Castle.

Dive in below for a complete breakdown of every LEGO ICONS set by its current retirement date (according to Brick Fanatics’ sources). These dates are subject to change, so keep an eye on the site for regular updates.