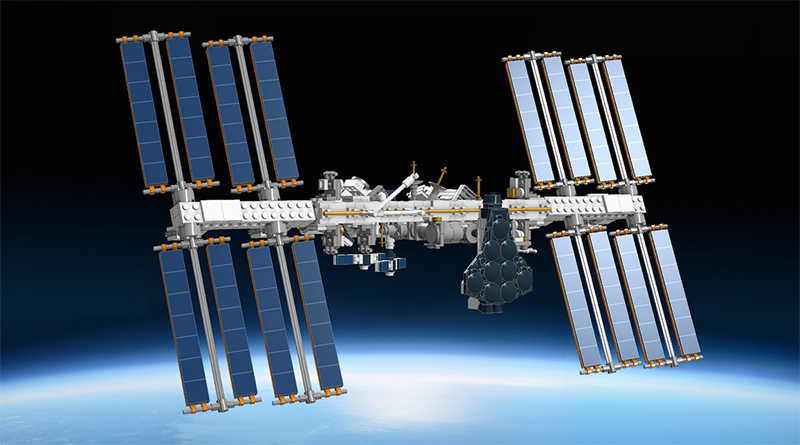 Fans have been voting in a special poll to select the LEGO Ideas 10th Anniversary set, with International Space Station garnering the most support.

International Space Station has easily beat out three other contenders to be selected as the LEGO Ideas 10th Anniversary set. The LEGO Ideas team selected four unproduced projects that met the 10,000 vote threshold over the past decade, asking fans to vote for their favourite from the selection.

XCLD is the fan behind the model, will presumably be delighted to have succeeded in this second chance to get the build turned into an official LEGO release. The International Space Station achieved almost double the votes of the project that came second, showing the affinity fans have for space themed sets. 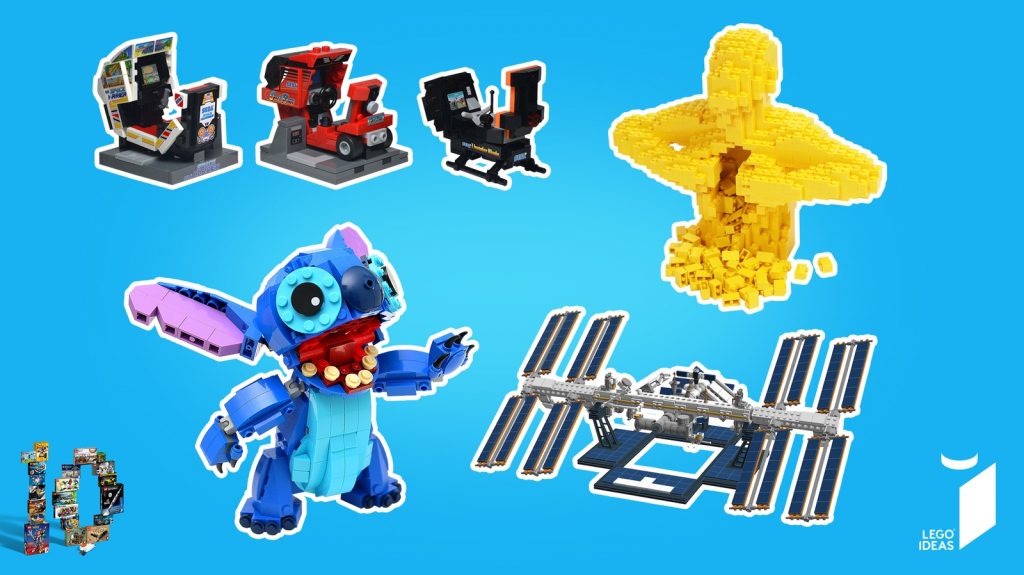 Here are the results, revealed via the LEGO Ideas blog:

LEGO Ideas International Space Station will be released in 2020.