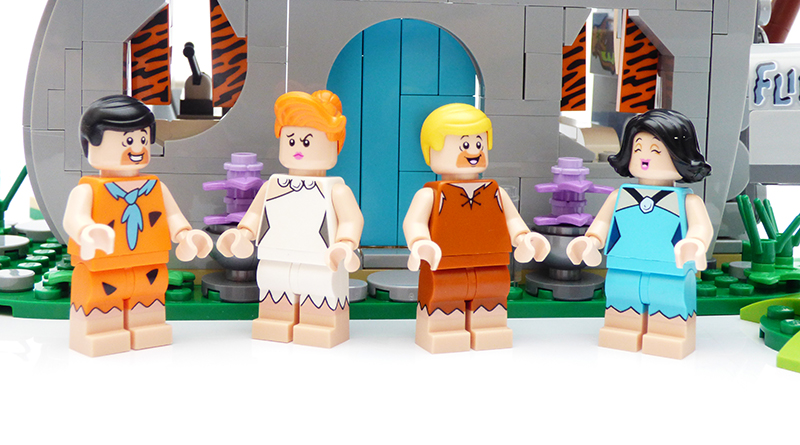 Yabba-dabbo-doo! In LEGO Ideas 21316 The Flintstones, it is time to meet the modern Stone Age family with their iconic house and memorable car

The modern Stone Age family – well, some of it – has arrived in LEGO form. Andrew Clarke, the fan designer behind 21304 Doctor Who, created a model based on the classic animated television series The Flintstones. After getting 10,000 votes and passing review, 21316 The Flintstones was commissioned as an official LEGO Ideas set. The set contains Fred and Wilma’s house, car and post box along with four of the characters. 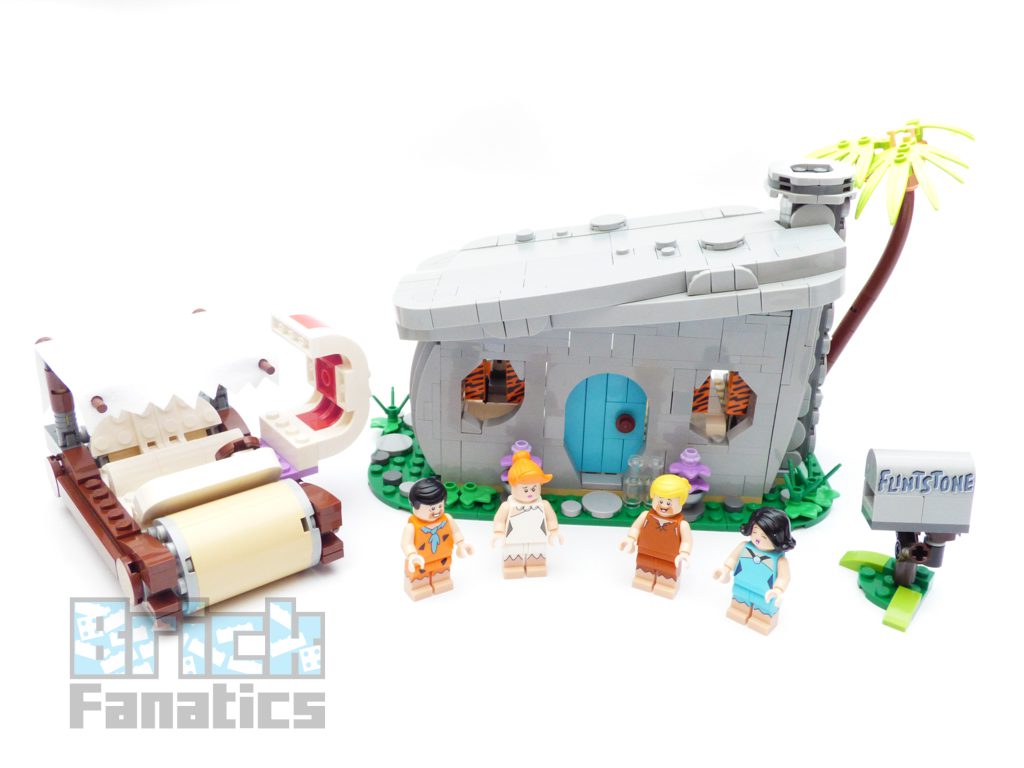 Most of this set is made up of Fred and Wilma’s house, which is a satisfying, straightforward build. As anyone who remembers the 1960s series knows, the Hanna Barbera style of animation in The Flintstones was very stylised. As such, the LEGO house is not an exact representation of what was seen on screen, but certainly captures the essence of it.

The completed LEGO set looks like an animated still in three dimensions. The stylised animation inspired look is achieved by a combination of traditional building and SNOT building for a lack of visible studs. Its rocky nature amplified by raised tiles to add texture. As for the roof, it slides on top nicely and is easily removed to make accessing the inside nice and easy.

When it comes to the interior, it opens out nicely and provides some fun gags that are appropriate to The Flintstones. A picture on the wall depicts a woolly mammoth, a rocky television set sits opposite the sofa and a white croissant piece serves as the horn phone. There is plenty of space to pose minifigures and some option to re-arrange the furniture.

While the television is the second best mini build after the phone, it uses a printed tile for a gag about the set – a picture of Dino is shown, with a minifigure reporter revealing that he is missing. It’s amusing, but also feels like salt in the wound. The omission of Dino — and to an extent Pebbles and Bam Bam – from this set is frustrating. With the LEGO Group highly unlikely to revisit The Flintstones, only getting half of the family is far from ideal.

A common complaint about modern LEGO sets is that too often they only provide the façade of a building, but in this case, the set could have worked without the interior. Had it just been the front wall, to serve as a backdrop for the minifigures and car, perhaps the omitted characters could have been included instead. As there are fairly limited play opportunities inside the house and its exterior has such a nice aesthetic, that would have been a better compromise.

The mail box is neat, but not particularly accurate to the animation. It features a printed piece with The Flintstones family name carved into stone. Other printed elements in the set include the mammoth picture, television screen and leopard print tiles.

Like the house, the family car is not identical to the stylised look it has in the series. In order to balance the size and get the proportions right, it does not move courtesy of Fred’s two feet. The minifigures are seated within in the usual way, with all four characters able to fit inside. It looks absolutely great, completed by a fabric canopy that is specially designed to finish it off.

The minifigures in the set are almost great, but fall slightly short thanks to Fred Flintstone and Barney Rubble’s noses. LEGO minifigures do not usually have a sense of smell, yet Fred and Barney have a space left on their faces implying a nose. While it was no doubt inspired by the animation, it looks very odd.

Thankfully, Wilma Flintstone and Betty Rubble’s faces are much better, both featuring dual sided heads with fun expressions. The torso/leg printing on all four characters is great, perfectly capturing the simplistic designs from the television series. Spotting where the hair pieces were originally used is fun for LEGO nerds.

This set looks like an animated scene come to LEGO life, which is about all anyone could ask for from a set based on The Flintstones. It is a shame that core characters were skipped, but what is in the box is well designed. It is unlikely that the modern Stone Age family will be released in a LEGO set ever again, so those who are Flintstones fans should get this release – even if it isn’t perfect – and have a yabba-dabba-doo time, a dabba-doo time, have a gay old time. 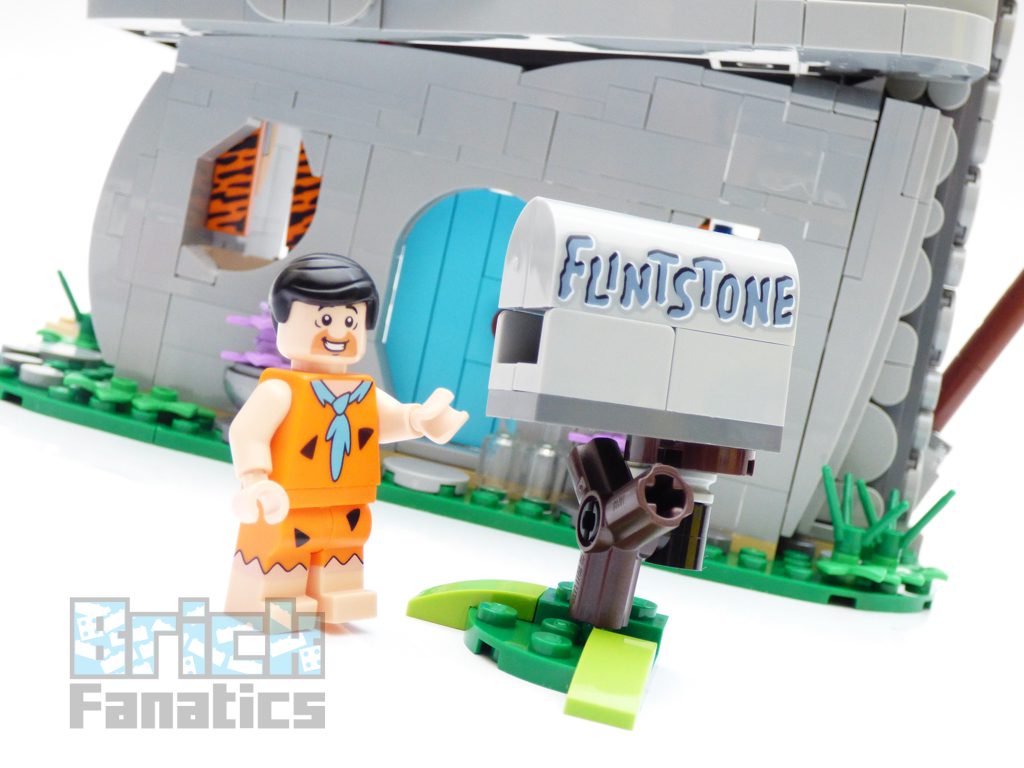