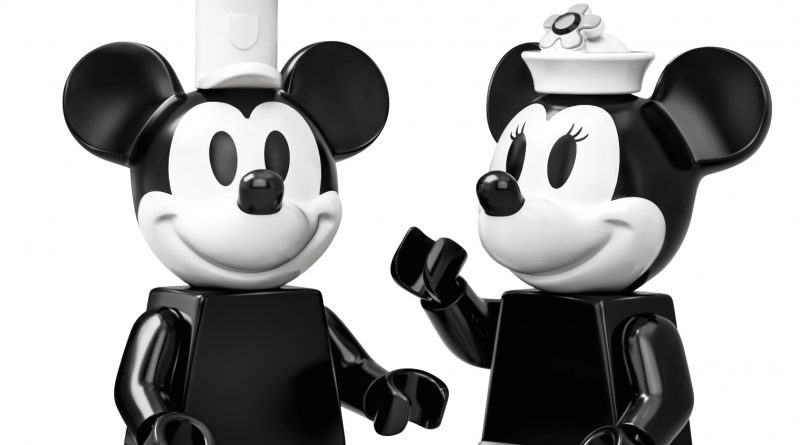 Disney fans in France now have the opportunity to get LEGO Ideas 21317 Steamboat Willie set signed by the model’s fan designer. 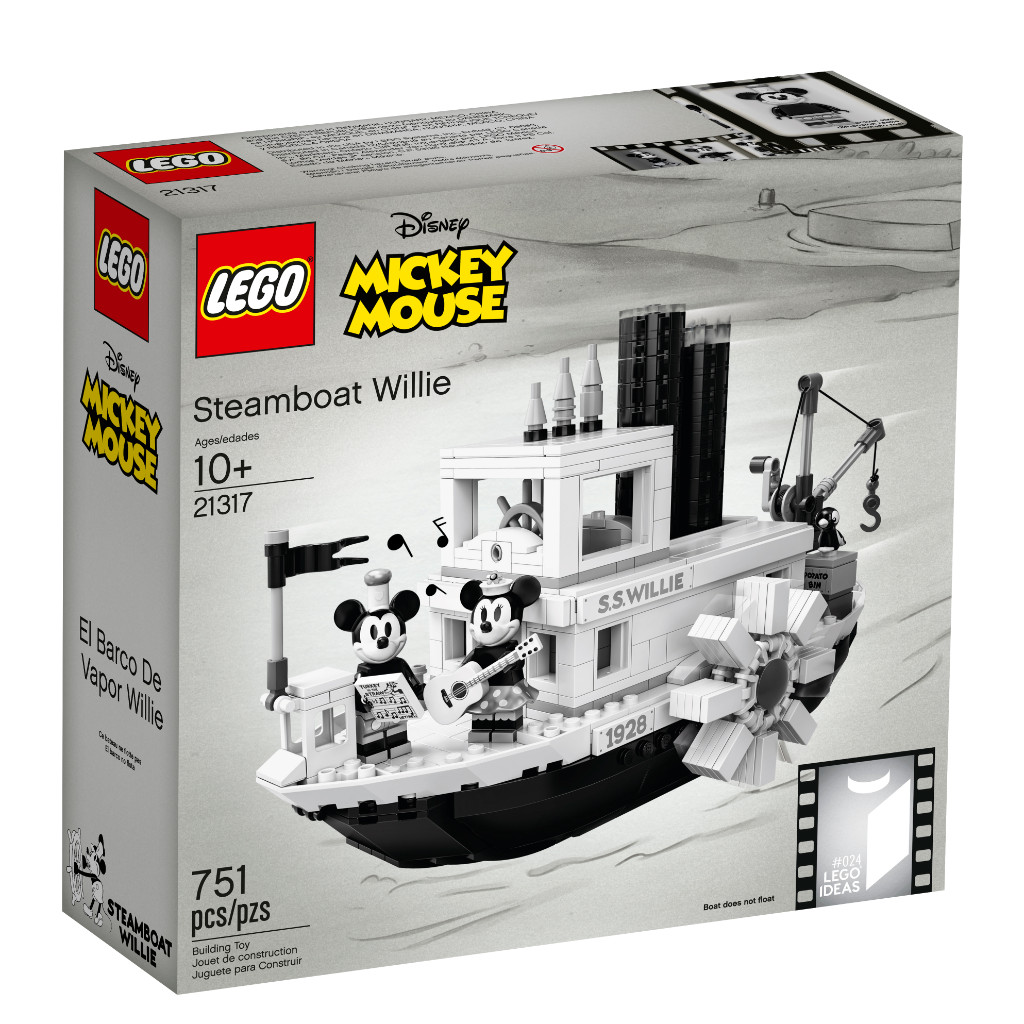 The LEGO Ideas team recently explained why the two minifigures in the new model got a touch of silver, which distinguishes them from the similar minifigures that appear in LEGO Collectible Minifigures 71024 Disney Series 2.

21317 Steamboat Willie is available now from shop.lego.com. You can help support Brick Fanatics’ work by using our affiliate links.