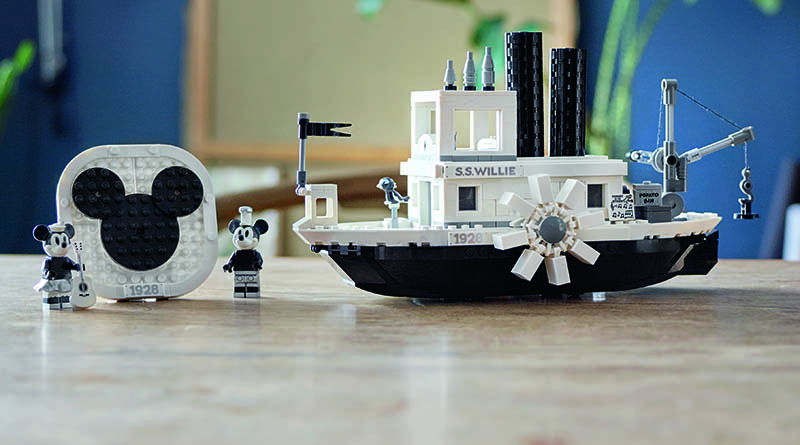 An error on the box for LEGO 21317 Steamboat Willie, the newly revealed Disney Mickey Mouse set, will be corrected later in the production cycle.

Yesterday, the LEGO Ideas team announced a new set – 21317 Steamboat Willie (review), based on the classic 1928 Disney animation that the model is named after. A misprint on the box has incorrectly identified the set as #24 in the fan inspired theme, which was in fact the recently released 21316 The Flintstones (review).

Initial sets that launch on April 1 will have the incorrect number on the box, but the LEGO Ideas team has confirmed in a statement that this will be changed in future production runs:

Due to our excitement to get the Steamboat Willie set into the hands of LEGO fans around the world as quick as possible, an error was made on the packaging relating to the sequential set number. It was mistakenly printed as #24 and it should have been #25.

This will be corrected in future sets.

Mistakes happen, and now it has been confirmed that this one will be corrected.

21316 The Flintstones is available now at shop.LEGO.com. 21317 Steamboat Willie will be released exclusively at shop.lego.com on April 1. You can help support Brick Fanatics’ work by using our affiliate links. 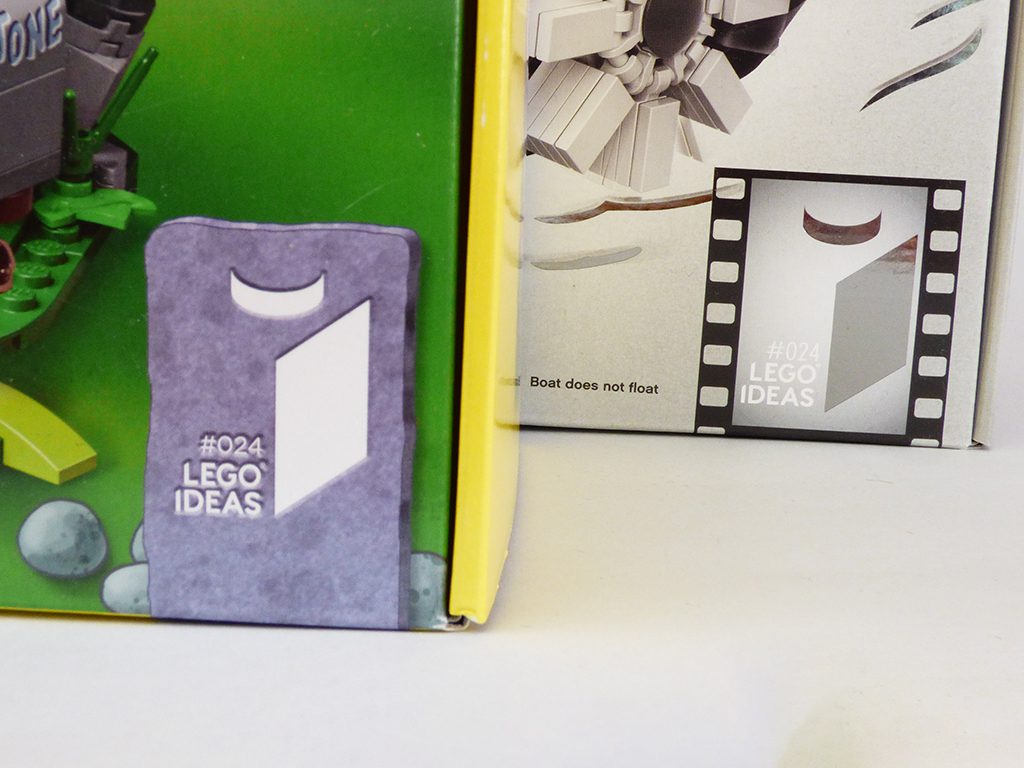