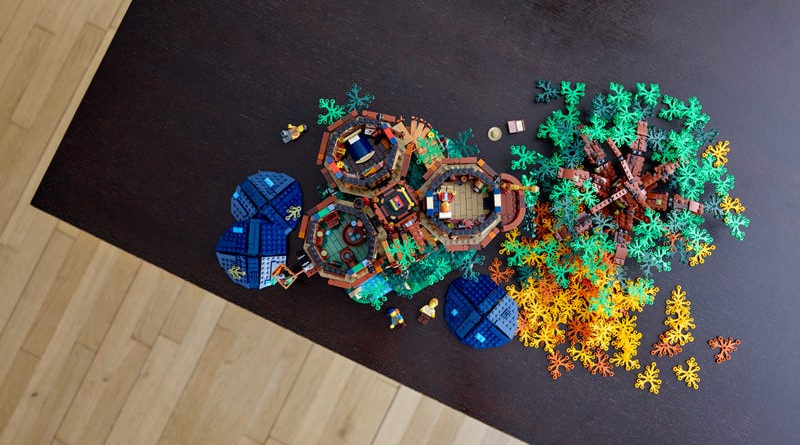 You may have another year to pick up LEGO Ideas 21318 Tree House, as its imminent retirement has reportedly been pushed back to 2021.

Word has been floating around for a while that the 2019 Ideas set is on the way out. However, StoneWars claims that reports of the 3,036-piece set’s death may have been greatly exaggerated.

That’s not to say they were never true, though. The decision to bump 21318 Tree House’s retirement to the end of next year has apparently been made at very short notice by the LEGO Group. That would explain why the leaf elements began appearing in LEGO Store Pick & Build walls earlier this year: back then, the plan may well have been to divert stock away from the set’s production.

It’s important to remember that nothing is guaranteed when it comes to LEGO production cycles. Predicting when sets will retire is notoriously tricky, and the LEGO Group doesn’t make it any easier with last-minute changes like this. Of course, that means that just like the retirement rumours before it, this information should still be treated with caution.

If you want to play it safe, you’re probably better off picking up 21318 Tree House sooner rather than later. But given the LEGO Group has recently resurrected 92176 NASA Apollo Saturn V and 92177 Ship in a Bottle, it could well be looking to avoid repeating the process for the Tree House.

To continue to support the work of Brick Fanatics, please buy your LEGO Ideas sets from LEGO.com using our affiliate links.