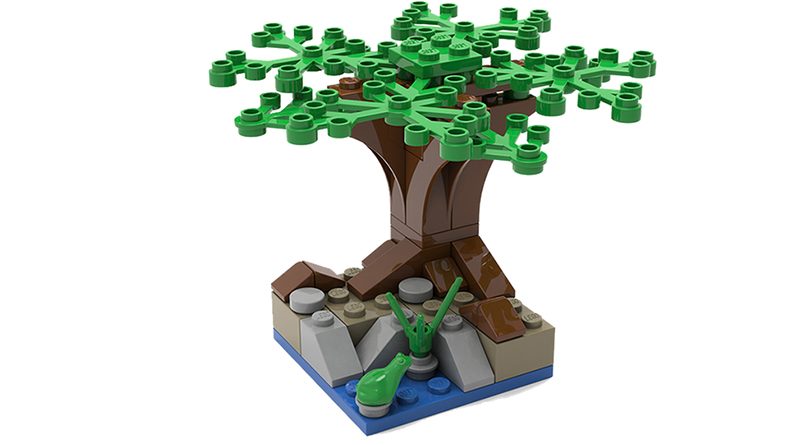 Inspired by LEGO Ideas 21318 Treehouse and its use of many botanical “plants from plants” elements, LEGO Stores will host a special make-and-take building experience next week.

Fans will have the opportunity to make-and-take a little tree model inspired by LEGO Ideas 21318 Treehouse, the set that recently launched with the greatest number of botanical elements made from sustainable materials ever released. On August 14, from 2.00pm until 4.00pm, fans in the UK will be able to visit their local LEGO Store and build a mini tree model. While the exclusive build will have instructions, those getting involved will have some customisation options to make it their own. 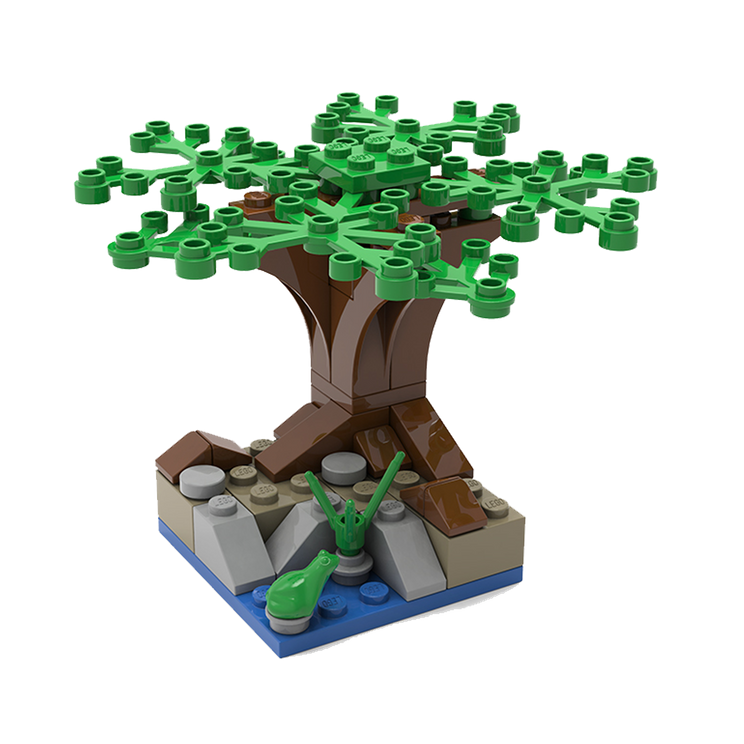 Fan builder Kevin Feeser came up with model that became 21318 Treehouse, combining his passion for wildlife with his love of the brick, before the LEGO Group’s César Soares turned it into an official model. The LEGO designer appears in a video presenting the set and explaining his process. The 3,036 piece set is the largest in the theme so far, priced at £179.99 / $199.99.

There will also be a make-and-take event inspired by LEGO Creator Expert 10269 Harley-Davidson Fat Boy (review).