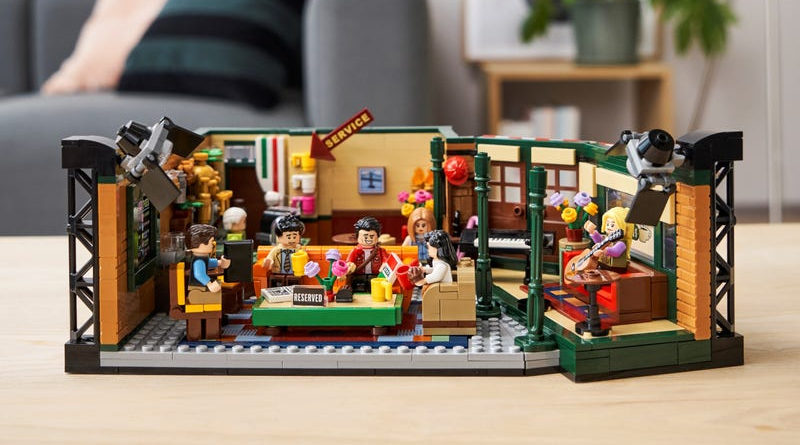 The LEGO Ideas set based on the classic TV sitcom Friends, 21319 Central Perk, has sold out at LEGO.com in the UK.

The 1,070-piece set has proved elusive for LEGO fans for much of 2020, and it’s now once again listed as ‘temporarily out of stock’.

It’s no wonder the set has proved so popular since its September 2019 release, though. After all, it skilfully captures one of America’s most iconic modern-day television sets, and features all six members of the lead cast – plus a bonus Gunther.

21319 stands as the perfect tribute to a sitcom that remains as popular today as during its 10-season run, which ended 16 years ago. (Do you feel old yet?) But despite all that, we’ve still had to remove it from our Top 20 LEGO Sets List, which tracks the best LEGO sets currently in stock at LEGO.com.

As you’ll notice from perusing that list, it’s not the only set facing stock issues at LEGO.com. In fact, a whopping 17 of the 20 sets on the list are currently on backorder. That’s perhaps a consequence of the two shopping weekends we’ve just had, during which the LEGO Group ran a huge range of deals and offers.

All the deals will run until the end of today, or while stock lasts. And if you’re desperate for 21319 Central Perk, it is currently in stock at Amazon, with a small discount to boot. US fans, meanwhile, can still order it direct from LEGO.com.

To stay up to date on all the LEGO Black Friday offers for 2020, head to these dedicated shopping pages: 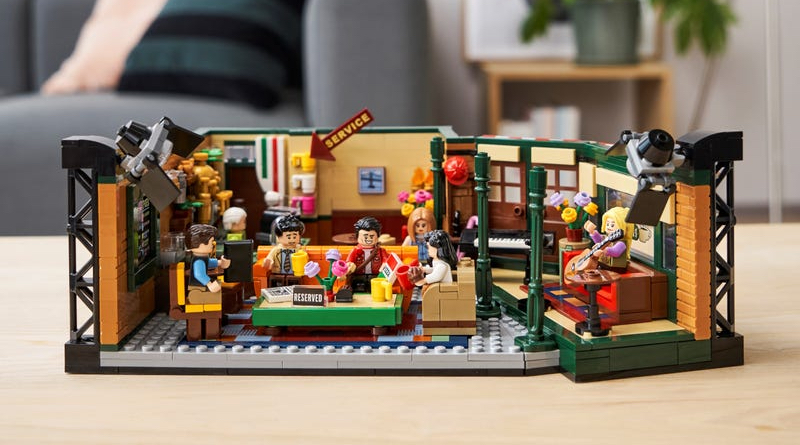