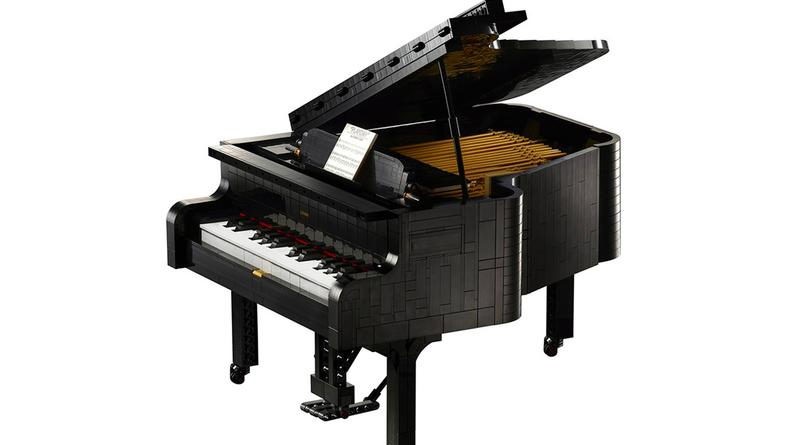 While the marketing emphasises that LEGO Ideas 21323 Grand Piano is ‘playable’, a YouTube creator has explained why using that word is a bit of a stretch.

LEGO Ideas 21323 Grand Piano is a new set that launched a few days ago, building an impressive piano using 3,662 pieces. The LEGO Group’s marketing for the set has encouraged that the model is ‘playable’, which a new YouTube video points out is only loosely accurate.

When using the piano with the app, users do not actually need to press the correct key, as the video demonstrates. As long as any key is pressed, the app will respond and the song will continue, because an IR sensor simply acknowledges a key press, rather than if a specific key press.

In the video, BricksAhoy makes a strong case that the word ‘playable’ should probably not have been used in the marketing material or LEGO.com product description.

Almost two years ago, Donny Chen’s LEGO piano build went viral and quickly secured 10,000 fan votes on the LEGO Ideas platform. Initially the project was neither accepted nor rejected, until September last year when it was officially announced.

One thought on “LEGO Ideas 21323 Grand Piano is not playable”