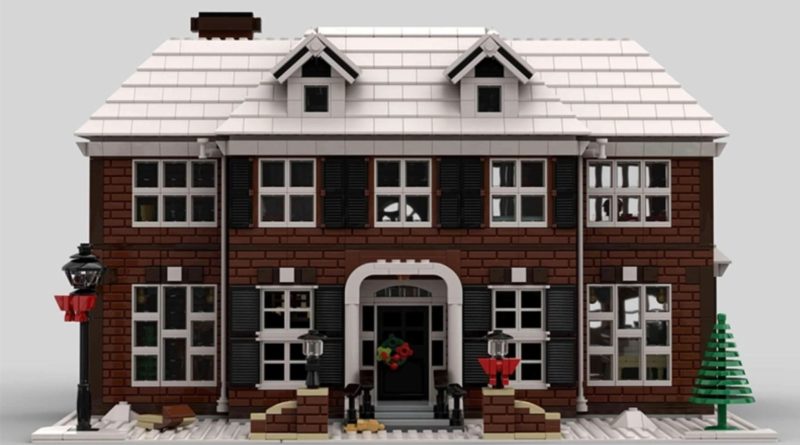 LEGO Ideas 21330 Home Alone could be more expensive, and therefore even bigger, than we first thought.

Initial rumours about the upcoming set, the official name of which is not yet confirmed, put the price at $100. The original fan design for 21330 Home Alone was quite large and detailed, so many thought the final design might be a condensed version of the entry.

With an increase in the price of $250, perhaps we can expect to see a similar level of detail as builder Alex Storozhuk initially included. Of course, the final decisions will be down to the LEGO designers.

Another rumour from brick_clicker on Instagram says that we can also expect to see five minifigures included in the set, as well as updating the alleged release date from September to November. It seems likely the LEGO Group would try to get the build out on sale before Christmas, given that Home Alone is a festive movie.

As we get closer to the official release, we’ll keep you updated with more rumours and official information as soon as we have them, including which characters we might see as minifigures.