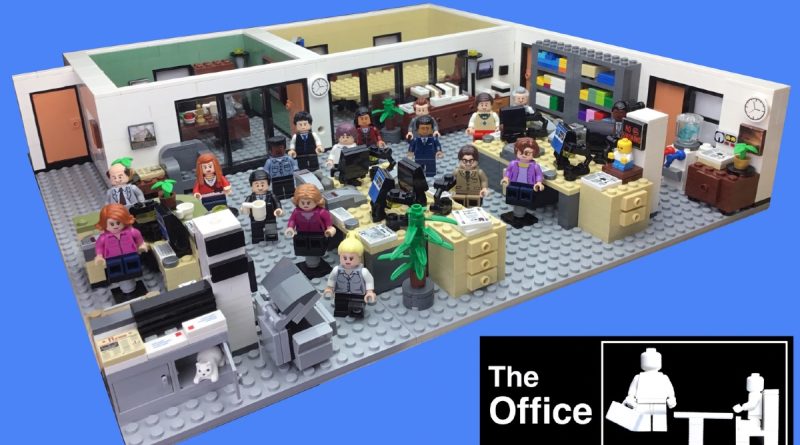 Hot on the heels of the LEGO Group’s tease of the upcoming LEGO Ideas set based on The Office, rumoured details of its price and release date have emerged online.

While it was teased earlier today, Jaijai Lewis’s project – which takes inspiration from the US version of the sitcom – still won’t be the next LEGO Ideas set. That’s according to Instagram user brick_clicker, who claims 21336 The Office will arrive on shelves on October 1. If both that and previous rumours are true, it means the next Ideas model will actually be 21335 Motorized Lighthouse.

Sandro Quattrini’s build is thought to be materialising as a finished product in September, with a price tag of around $300 (although next month’s price increases could yet change things). It’s slightly surprising that the LEGO Group has teased what’s supposedly the subsequent set, then – although we do already know of at least two other sets launching in October, in 75574 Toruk Makto & Tree of Souls and 71411 The Mighty Bowser.

The same source indicates that 21336 The Office will retail for £90 in the UK and $100 in the US, again with the caveat that price increases could take it up to $120 in the US before release. We’ve already seen brand new sets seemingly adjusted between press release and launch, as with 10304 Chevrolet Camaro Z28, so it’s not out of the question.

Either way, that would position 21336 The Office on the cheaper end of the LEGO Ideas scale – at least as far as the current portfolio is concerned, given so many of the crowdsourcing theme’s sets punch up into triple figures. And it suggests the finished set will hew fairly closely to Lewis’s original design, which is bigger than (for example) 21319 Central Perk, but not quite as sprawling as 10292 The Friends Apartments.

Remember, while we know The Office and Motorized Lighthouse are definitely coming at some stage, all details around their respective sets – including prices, release dates and so on – should be treated lightly until confirmed by the LEGO Group.