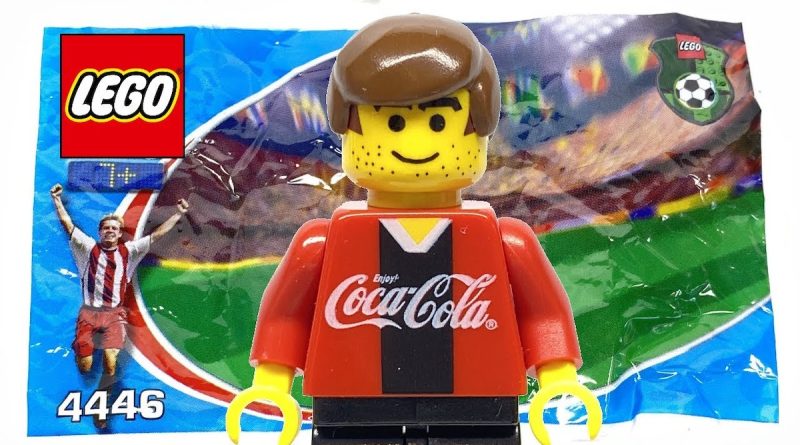 If you have the cash, you could always upgrade 21337 Table Football with a rare series of Coca-Cola blind bag minifigures.

One of the stand-out features of the upcoming 21337 Table Football is its incredibly diverse selection of minifigures. Although an expensive LEGO Ideas set, the model does include a staggering 22 players, offering builders a myriad number of customisation possibilities.

However, if you still have some serious cash left in your pocket after purchasing the pricey model, you could always spend your money on a rare minifigure upgrade courtesy of the LEGO Group and soft-drinks giant, Coca-Cola. Released back in 2002 to promote the World Cup in the same year were a series of football-themed blind bags attached to specially-marked bottles of the carbonated beverage.

The highly-desirable collectibles were only ever available in Japan and were, in some ways, some of the first LEGO CMFs. Whilst some of the polybags only included pieces for building accessories such as seats, drink stations and goals, others contained exclusive minifigures. These are still available on the secondary market, but prices for individual packs can reach as high as £90.

However, if money is no object and you’re looking to pick up all 16 LEGO Football Coca-Cola minifigures, you can expect to add a Doctor, Hot Dog Girl, Referee and even super-rare Secret Player A and B characters to your collection. Whilst the blind bag series doesn’t add much in terms of diversity to 21337 Table Football, their addition to your squad should at least giving you bragging rights with your mates during matches.