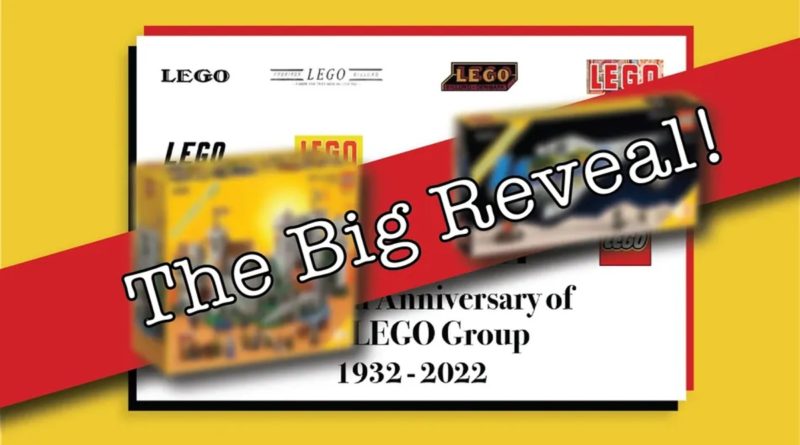 The results of the LEGO Ideas 90th anniversary fan vote have been officially revealed and explained, though we already know which themes won.

In the final round of the LEGO Ideas 90th anniversary fan vote, four themes were competing for the judges’ favour to receive a brand new model, Those themes were Bionicle, Castle, Classic Space and Pirates. You could argue that Pirates already received such a set with 21322 Pirates of Barracuda Bay, making it arguably less likely to be picked.

Thanks to LEGO CON 2022, we already know which of those four themes won the judges’ favour, but a new blog post from the LEGO Ideas team has explained more about the process. 10305 Lion Knights’ Castle and 10497 Galaxy Explorer were both picked as a result of the massive influx of votes saw the opportunity for two models to be picked instead of just one.

An exact breakdown of how many votes each of the four themes received has not yet been revealed, though that wasn’t a factor in determining which themes would get a new set. We at least know that Classic Space and Castle won the overall fan vote.

At the end of the blog post, the LEGO Ideas team reveals that an opportunity to win these sets will be announced in full soon, indicating that another contest is about to begin. At the time of writing, the only open contest is based on The Rolling Stones with just over a week left to submit an entry.