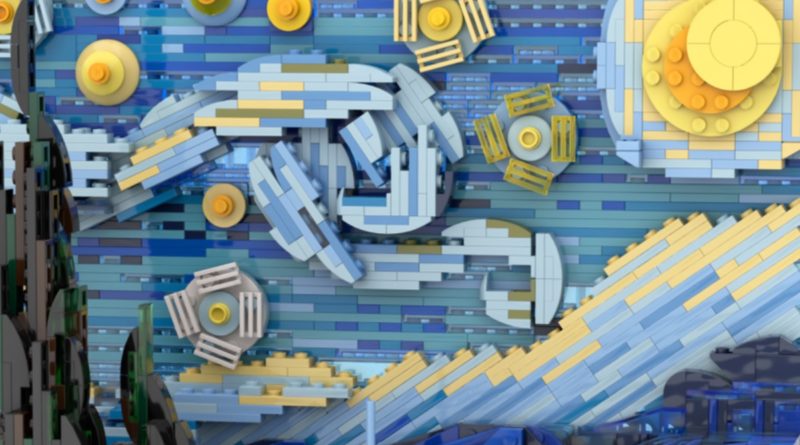 More rumoured details for the upcoming LEGO Ideas Starry Night set have surfaced, including mention of price, release date and a minifigure.

According to Instagram user brick_clicker, we can expect to see the Starry Night LEGO Ideas set – which is rumoured to be named 21333 Vincent Van Gogh: A Starry Night – on shelves as soon as later this month for VIP members.

The user believes that the upcoming Ideas model, which was previously reported by the same source to be coming in either May or June, will retail for $160 for 2,316 pieces and include a minifigure of Vincent Van Gogh. The original project featured a minifigure of the artist as well as a small easel.

It is also believed that the artwork, which in the original submission was brick-built, is likely to come in a buildable frame. Provided this rumour is accurate, we might see the LEGO Ideas set on shelves as soon as May 25 for VIP members as the third LEGO Ideas model of 2022 after 21331 Sonic the Hedgehog – Green Hill Zone and 21332 The Globe.

As usual, this is only a rumour until the LEGO Group makes an official announcement confirming otherwise, and it should be taken with caution until then.