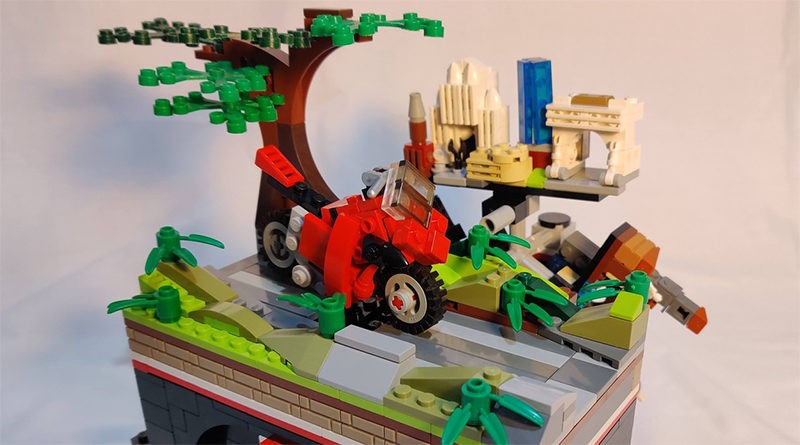 The winner of the LEGO Ideas Ultimate Tour contest, who will receive a huge LEGO Technic prize package including a signed 42107 Ducati Panigale, has been announced.

LEGO Ideas asked fans to build a scene that they would ride a Ducati through, to celebrate the launch of Technic 42107 Ducati Panigale. Now, three winners have been announced, with Conducktor1 taking first place with a build that sees the Ducati Panigale riding past landmarks found in Milan, Florence and Rome.

The judging panel has shared a comment on the winning entry: “We’re loving the Italian feel to this build and having a road trip in the country side visiting these three iconic cities. Amazing representation of the skylines in just a few bricks and hey, IT MOVES!”

Brik_Sean came in second with Scrambler on Route 66, while redera00 took third place with Ducati Xtrema on Driving Dimulator.

The winner will get the following LEGO Technic prizes: