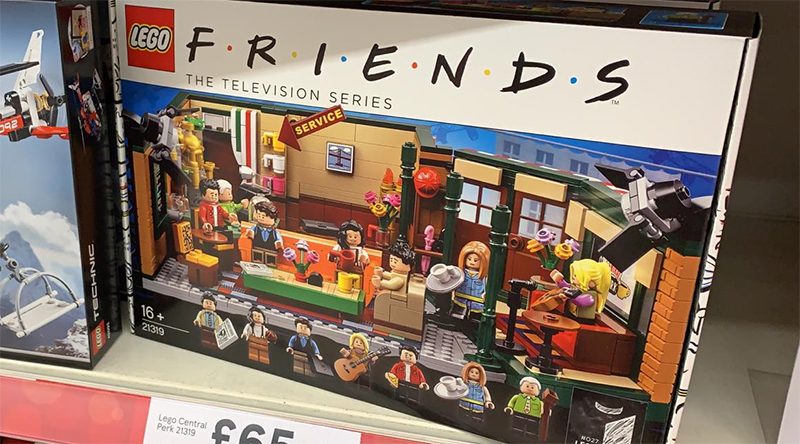 LEGO Ideas Friends 21319 Central Perk has turned up at Tesco stores in the UK.

With LEGO Ideas Friends 21319 Central Perk proving a difficult set to get at LEGO.com, fans now have a new place to try and hunt it down. The nostalgia-soaked 1990s sitcom inspired set has been found at Tesco stores for £65.

Ross Geller, Rachel Green, Chandler Bing, Monica Geller, Joey Tribbiani and Phoebe Buffay are all included in the set. It builds the seating area that regularly saw the cast delivering one-liners while drinking coffee, including the couch, chairs and armchair. 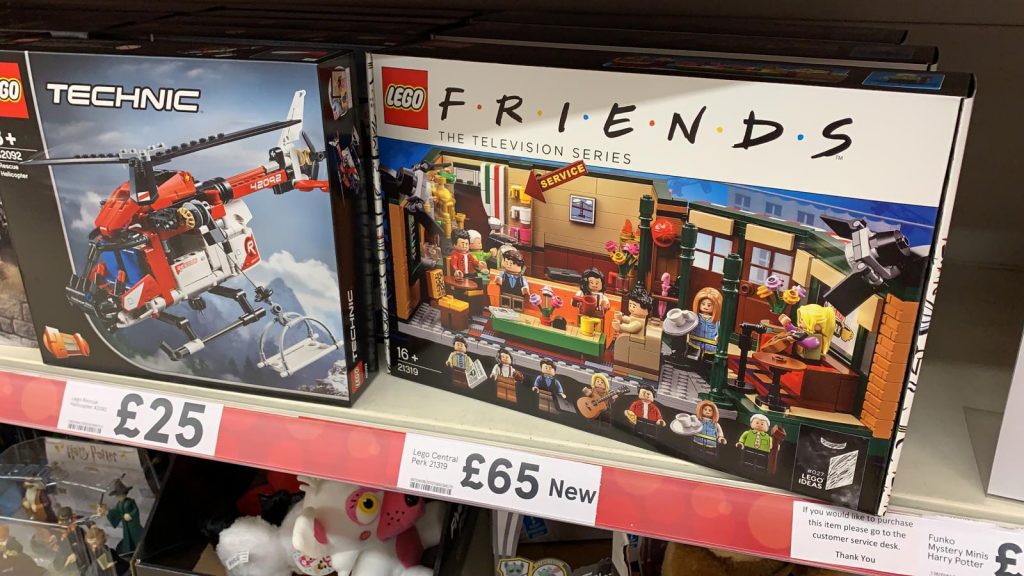