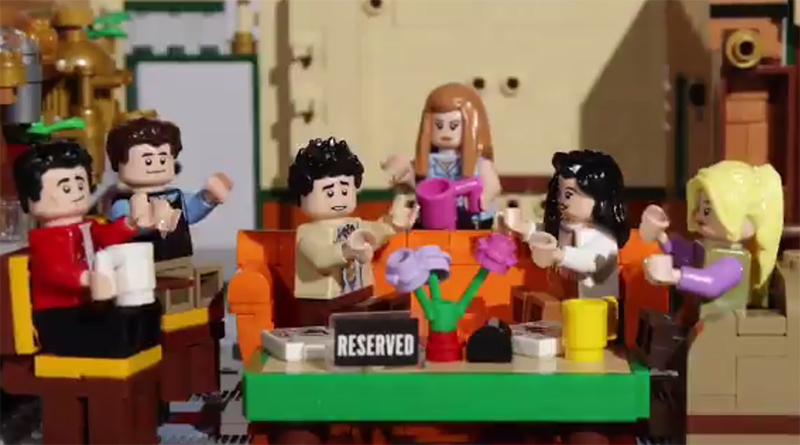 The LEGO Ideas set that is sure to capture fans of the 1990s sitcom Friends, 21319 Central Perk, is available now.

LEGO.com has launched 21319 Central Perk today, the new LEGO Ideas set based on the beloved sitcom Friends. The series that shared the story of Ross, Rachel, Chandler, Monica, Phoebe and Joey is celebrating 25 years since it first aired, making it a fitting time for the LEGO Group to acknowledge the long-running show.

Read the Brick Fanatics review of the new set.

The set, based on the coffee shop location where the gang hangs out, is exclusive to LEGO.com. It includes seven LEGO minifigures representing the show’s characters – Ross Geller, Rachel Green, Chandler Bing, Monica Geller, Joey Tribbiani, Phoebe Buffay and Gunther. It builds the seating area that regularly saw the cast delivering one-liners while drinking coffee, including the couch, chairs and armchair. 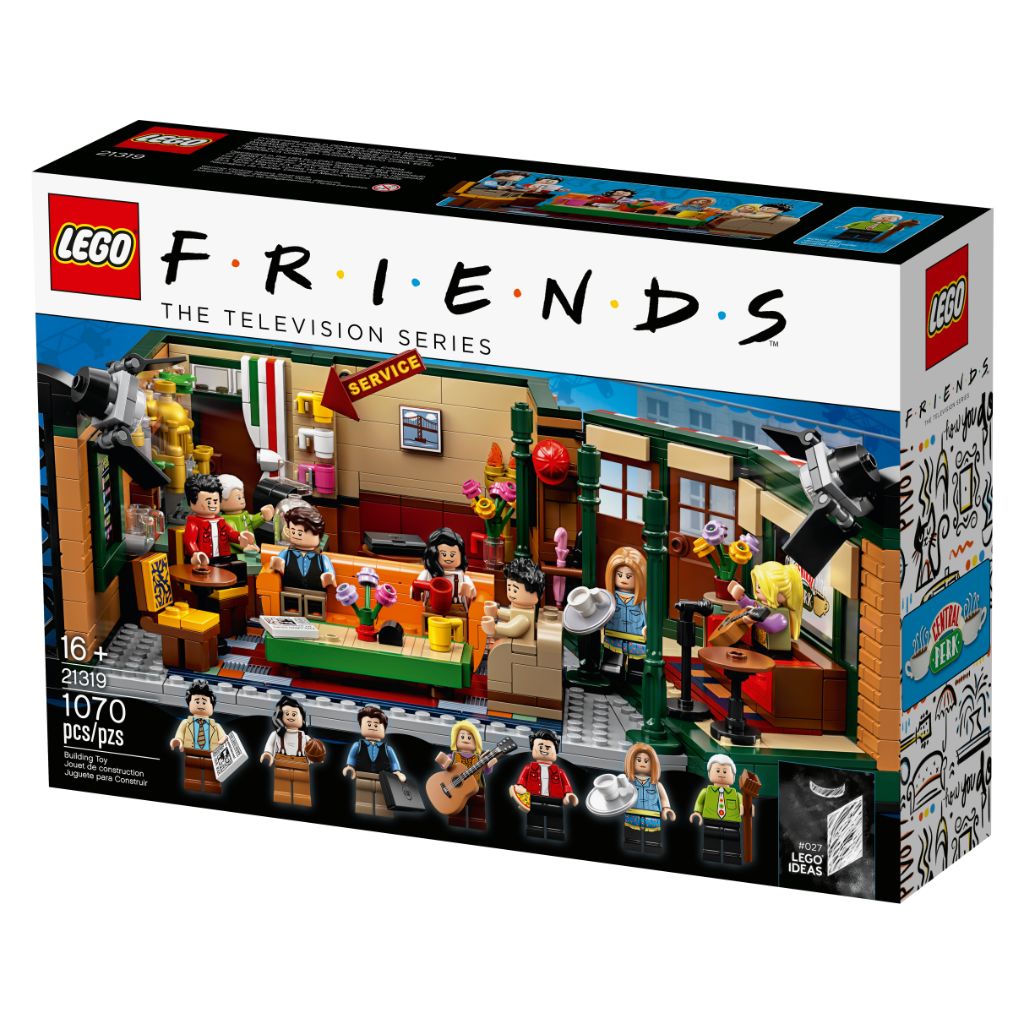 Friends star Matthew Perry recently revealed that he has built the set himself.