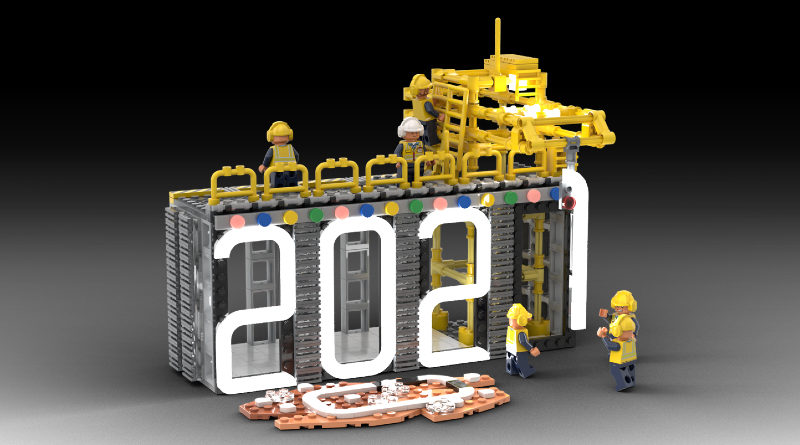 LEGO Ideas is taking a step back and reviewing its growth in 2020, with graphs, a round-up sets and how the pandemic has affected the platform.

It’s been a different year for LEGO fans around the world, with even the LEGO Group affected by the ongoing COVID-19 pandemic. LEGO Ideas is taking a moment to review 2020 and all the growth the program saw in a new blog post.

A number of projects were approved for production this year, through 13 contests and the normal fan vote including two upcoming gift-with-purchase sets. 57 activities were also held this year to keep fans entertained while staying indoors.

Across almost areas, the most significant growth came in April, when restrictions began to appear around the world, forcing LEGO fans new and old to find something to do with their time. It can be seen that a number of new projects were published to the platform from April to August, suggesting that some fans chose to make their mark on LEGO Ideas.

It’s perhaps unsurprising then that out of all the data, this year has seen the most massive growth for projects that received 10,000 supporters and made it through to the LEGO Ideas review stage. In the most recent LEGO Ideas review, a total of 25 projects are competing for the chance to become a real set.

LEGO Ideas has an exciting year ahead with 2021 with seven sets currently in development and the platform showing no sign of slowing down. A new contest is currently away for another potential gift-with-purchase item and an unrevealed set as part of the prize.