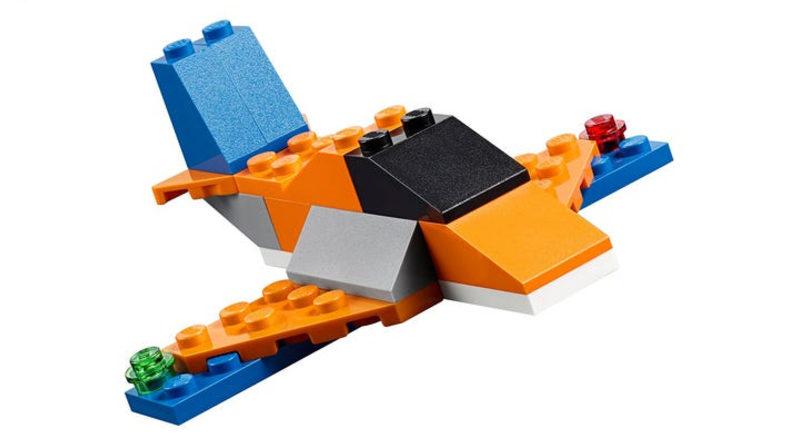 LEGO Ideas has begun a search for minimalist models using as few pieces as possible in a bid to encourage users to practice their building skills.

The theme of the latest LEGO Ideas activity has been revealed in what may be the most eligible event yet. Anyone with at least a few bricks can enter a build for the activity as the quest for minimal models is now on.

No maximum number of parts has been applied to entries, but LEGO Ideas asks users to try and create something recognisable from whatever piece they might have lying around.

The only twist is that the models must be visible, disqualifying any microscopic creations. You can find a full list of rules on the activity page but in short, try to avoid any taboo references. Entries must be submitted by July 27

To keep things thematic, you could attempt a microscale version of 21328 Seinfeld as the latest set in the theme is just days away from an early release.

LEGO Ideas is also about to close the entry period for their only contest without announced winners and the prize includes the chance to have your model feature as the design in a new puzzle.