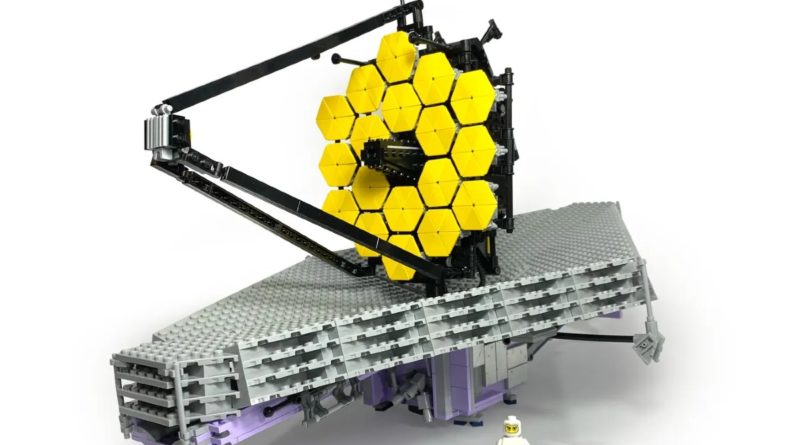 Adding to the list of LEGO Ideas projects in the third 2021 review is another build based on space with the James Webb Space Telescope.

The first submission from LEGO Ideas user tonysmyuncle has now reached 10K supporters, passing the James Webb Space Telescope (JWST) into the next round of the review and adding a new member to the 10K club.

Depicting the titular telescope that will be launched into space on December 18, the build retains all the functions of the real equipment, including the ability to fold up and move every individual panel. It’s even minifigure scale as evidenced by the images on the project page.

This wouldn’t be the first LEGO Ideas set based on space should it be chosen in the review stage with 21321 International Space Station, 92176 NASA Apollo Saturn V and more.

Here’s the full list of projects in the third 2021 review so far and we’ve also got a guide to every LEGO Ideas model currently in production: