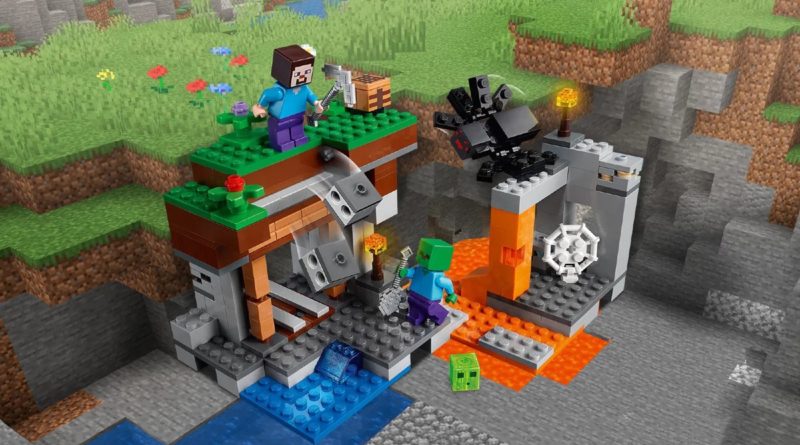 Another LEGO Ideas activity has begun, prompting you to show off your skills in a building challenge to recreate your Minecraft worlds.

The weekly LEGO Ideas activity has begun on the platform, revealing the topic and theme of the latest iteration of the event as a partnership with Minecraft. LEGO Minecraft has been a mainstay in the LEGO Group’s portfolio of licenses since 2012 with a range of sets released every year, including a collection rumoured for 2022.

This isn’t the first time that LEGO Ideas has themed an activity to an existing license, with one of the latest events asking for illuminated Star Wars scenes.

Specifically, recreations of your Minecraft worlds are being sought after for the challenge with the only acceptable intellectual property that can be included in digital or physical models being Minecraft. Recreating your Darth Vader statue in the game in bricks won’t disqualify your entry, but it will mean it won’t be shared on social media.

You can find a full list of guidelines and rules for the activity on the dedicated webpage. As usual, there are no prizes on offer like there is with contests, and this is just a chance to showcase your skills to the other LEGO Ideas users.

To be in with a chance of earning prizes, there are two LEGO Ideas competitions currently underway for the Fender Stratocaster as well as Unity Microgames. We’ve also compiled every project in the theme currently being developed into a real set to catch you up on what is to come.