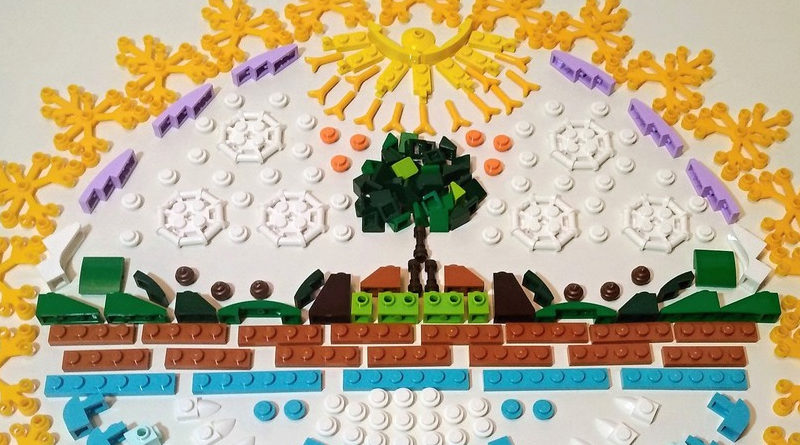 A round-up of the most popular builds from September’s LEGO Ideas Activity has been shared by the team.

LEGO Ideas runs weekly Activities – these are little build or photography tasks to get the creative juices flowing. There are no prizes or competitive aspects, they are just about having fun with LEGO bricks and sharing creations – and giving the LEGO Group some material to use on social media.

With the calendar confirming that October has now arrived, so the LEGO Ideas team has shared some of the best builds, including those that were popular with Ideas users, from September’s LEGO Ideas Activities.

This Stethoscope Trophy by Mind the Brick was the fan favourite from the Build to Win Activity.

Keep it Basic saw Corvus_Auriac’s Leaning Tower of Basic get the most likes.

The Earth Globe and Legendary Stratocaster will be released as LEGO Ideas sets next year. 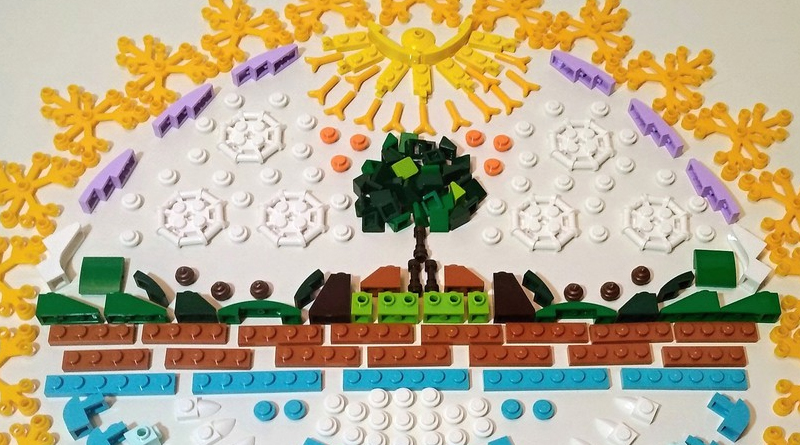