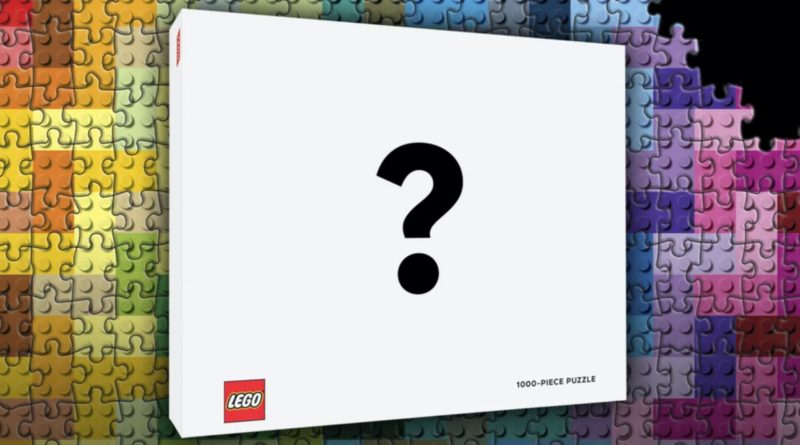 The winners of the LEGO Ideas Chronicle Books contest have been revealed, with four builds now standing a chance at becoming a future puzzle.

The fan vote for the LEGO Ideas puzzle contest has closed, with the most popular entries in all four categories now announced, giving us a potential look at the design of a future jigsaw.

The winning builds are Minifigure Logo by aido K, The Arts and Quilt Building by WhyFall, Deer Cove Falls by Robert4168/Garmadon and AM/FM Radio and Cassette Player by ThinkClever. The former was easily the most popular with a total of 1,402 votes. The other models got 401, 348 and 295 users to support them respectively.

The judges are still in the process of reviewing the designs for which one is most suitable for a future Chronicle Books puzzle and will share an update in the future. The winner in the nature category coincidentally includes a deer, just like the disqualified entry which was proved to be plagiarising another build.

Following the lengthy contest period and no matter which user has their model turned into the face of an official LEGO product, all four are now walking away with selected prizes from LEGO Publishing and Chronicle Books, as well as LEGO Ideas 21322 Pirates of Barracuda Bay, 21324 123 Sesame Street, 21325 Medieval Blacksmith, and 21326 Winnie The Pooh.

Should you like to taste a similar victory as the winners listed above, LEGO Ideas currently has one open contest for the anniversary of LEGO Harry Potter, which could see you earning 76391 Hogwarts Icons Collectors’ Edition and more.