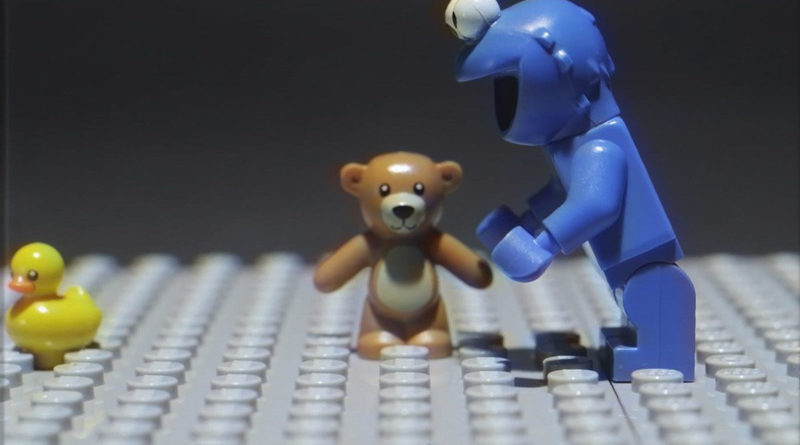 It’s almost time for the new LEGO Ideas Sesame Street set and the team has teased it by revealing the Cookie Monster minifigure.

Announced last year, Sesame Street is coming to the LEGO Ideas theme. The official blog for the platform has shared a video that reveals elements from the set as well as the Cookie Monster minifigure. “A new LEGO Ideas set is launching soon,” the caption declared.

A mainstay on US television, children have grown up for decades learning the basics while watching Big Bird, Cookie Monster, Oscar the Grouch and the show’s many other colourful characters.

“I grew up on Sesame Street. The show was one of my first teachers,” fan creator Ivan Guerrero explained to the Ideas team earlier this year. “It taught me how to read, write, count and laugh. I’m also an enormous fan of Jim Henson. His creations have played an important role in shaping my creative career.”

LEGO Ideas 21313 Ship in a Bottle and 21309 NASA Apollo Saturn V are about to be reissued, shortly after being retired. The Globe was the only product idea from the first 2020 review to be approved for official set release.