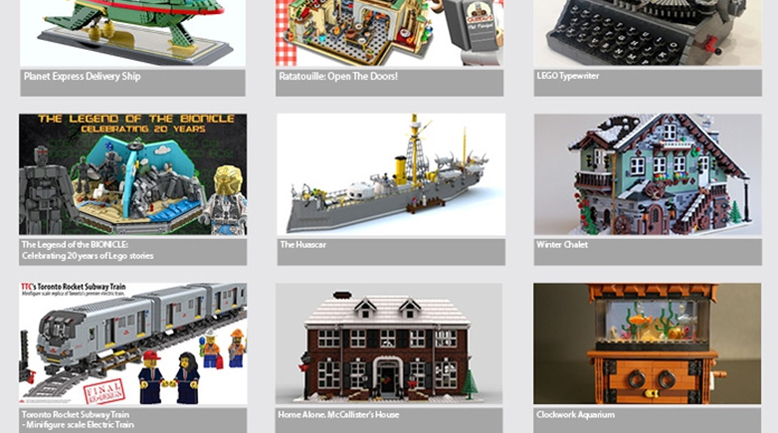 Another 12 product ideas have reached 10,000 votes during the third LEGO Ideas review period for 2019.

Things keep moving at LEGO Ideas – as sets get retired, potential future sets are revealed. Yesterday saw the end of the third review period for LEGO Ideas in 2019, with another 12 product ideas qualifying. All of these concepts reached 10,000 votes between September 2019 and January 2020.

Here is the list of product ideas that reached the threshold, and will now be considered by the review team:

It is quite a mixed bag, with some of the product ideas based on movies and television, one based on a classic LEGO theme and some that are original ideas.

The next review period will end on Monday, May 4.